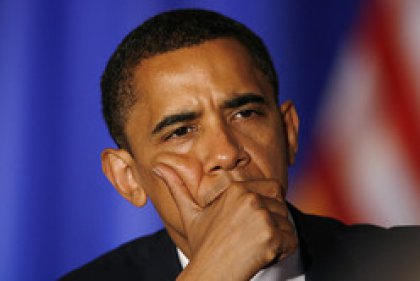 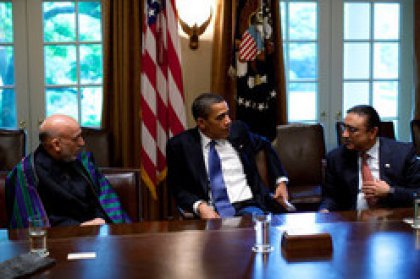 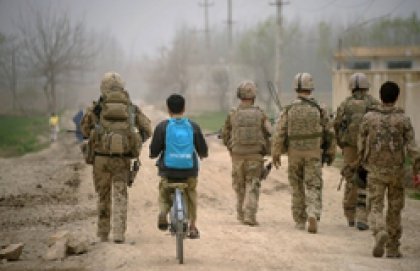 Obama's Strategy in Afghanistan: The Afghanisation of the War

Early in December 2009, and after lengthy consultations, United States president Barack Obama announced his strategy in Afghanistan. At first glance, it seemed as if the approach chosen by the U.S. president aimed at the Afghanisation of the conflict; pitting Afghans against Afghans. It also seemed that his plan was based on a specific target date by which he wanted to get American troops out of the battlefield which was inaugurated by his predecessor.

Indeed, Obama's announcement makes the war in Afghanistan an American war more than in any other period since October 2001, the date that the invasion of Afghanistan began. 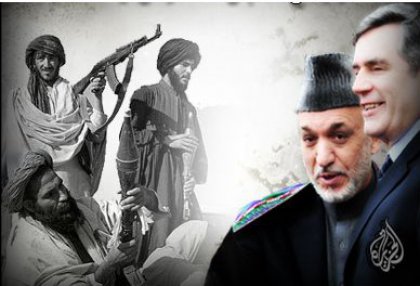