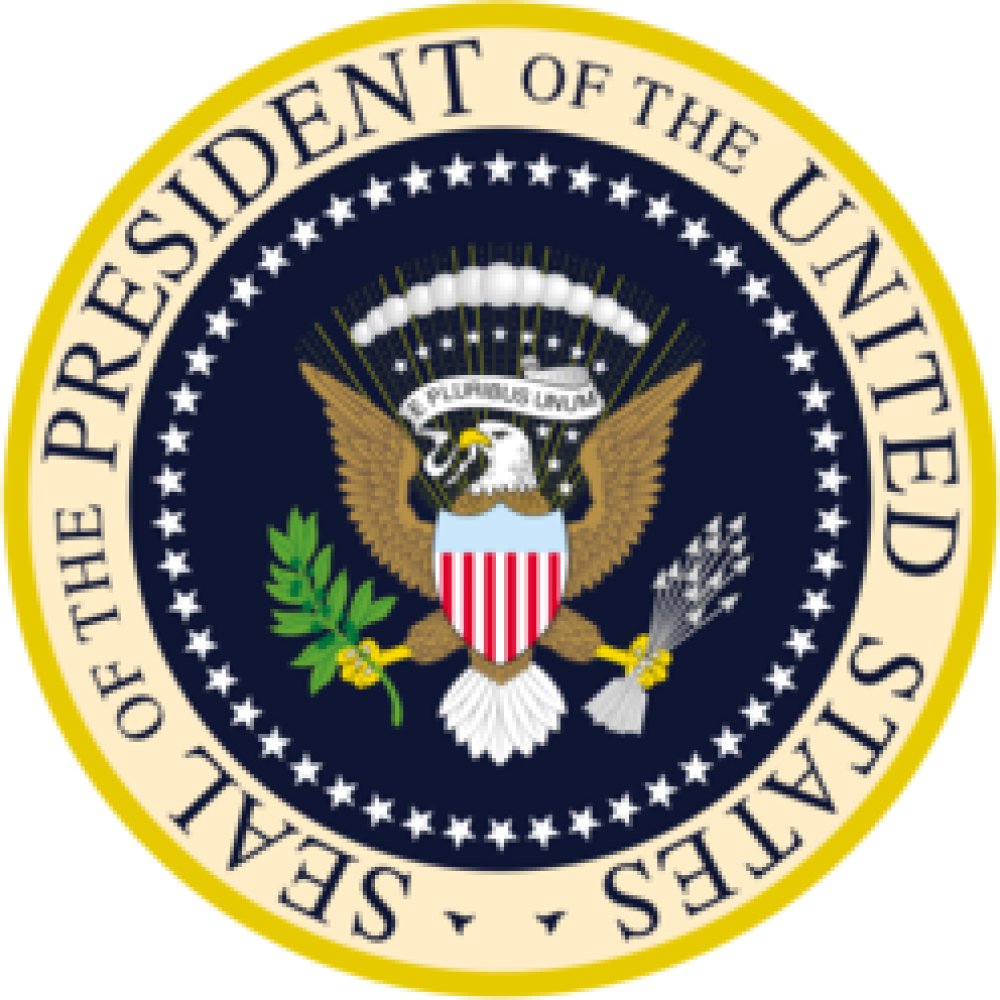 Published in 'War on terror'
Tagged under

The NSS lays out "a comprehensive strategy" in what it repeatedly calls a war against al-Qaeda and its affiliates, one "that denies [al-Qaeda and its affiliates] safe haven, strengthens front-line partners, secures our homeland, pursues justice through durable legal approaches, and counters a bankrupt agenda of extremism and murder with an agenda of hope and opportunity." It defines this in narrow terms: "this is not a global war against a tactic -- terrorism or a religion -- Islam. We are at war with a specific network, al-Qa'ida, and its terrorist affiliates." It places this war within the perspective of broader foreign policy concerns, and warns against overreaction to terrorist provocations -- pointing out, correctly, that al-Qaeda's strategy hopes to trigger such American overreactions, leading to counterproductive political responses and interventions which drain US resources, alienate friends, and radicalize Muslims around the world. Much of the NSS can be read as a multi-level, robust strategy to prevent such self-defeating responses, while doing everything necessary to disrupt and defeat the existing threat.

The NSS largely follows and builds upon the course corrections of the last two years of the Bush administration, which quietly abandoned most of the failed policies of the 2001-2006 period. It actually expands some of those practices -- notably the drone strikes, but also the aggressive campaigns against safe havens in places like Afghanistan, Pakistan, and Yemen. At the same time, it takes advantage of the Presidential transition and Obama's personal appeal to reap the gains of a fresh start with other countries and publics. And its Global Muslim Engagement strategy seeks to build robust relations with Muslims around the world on issues beyond terrorism, denying al Qaeda the ability to define their relations with America and to argue that America is at war with Islam. This broader Muslim Engagement is somewhat underplayed in the NSS, though, placed in a minor supporting role rather than as the key part of the overall strategy against al Qaeda which it is.

The NSS doubles down on the President's May 2009 National Archives speech, insisting that "we need durable legal approaches consistent with our identity and our values." These are concerns which were central to the Obama campaign and administration's rhetoric. But there are serious concerns about whether the U.S. is actually meeting those commitments. If the Obama Administration seriously believes that demonstrating a commitment to civil liberties and the rule of law is vital to U.S. national security, then surely drone strikes, the continuation of Bush era surveillance practices and military commissions should be discontinued.

Some of these problems aren't really the Administration's fault, given the toxic political environment and the determination by many of their opponents to politicize terrorism and make every aspect of it a wedge issue. Obama can't easily create a durable legal foundation without Congress or the courts. The former has managed to ban torture and is slowly emptying out Guantánamo by finding takers for its detainees. But the chasm between rhetoric and practice regarding civil liberties may be a dangerous hole in the overall strategy which needs more careful attention as part of the overall strategy.

Overall, then, the new National Security Strategy marks a clean break with the past. In 2006, the NSS declared America's war with "radical militant Islam" to be the single most important overarching framework for its relationship with the world. The 2010 NSS clearly meets that threat, but defines it far more narrowly and places it within a much broader context. Others can work through its arguments about the domestic and economic components, the adaptation to rising powers and the recognition of declining American primacy, the concern with nuclear proliferation and disarmament, and more. But its seems that the new NSS gets the big things right and offers a clear and effective framework for American foreign policy and national security in the coming years.

Last modified on Thursday, 19 February 2015 14:32
Tweet
More in this category: The Paris attacks: Aftermath and the Islamic State group’s future »
back to top