Turkey, the PKK and ISIL: A Deadly Double Game 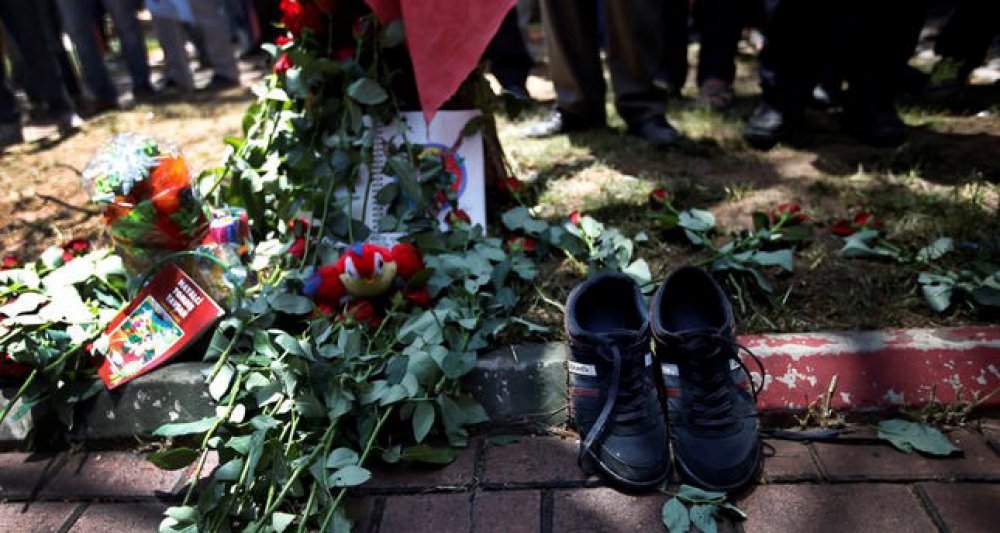 The Islamic State (IS) group’s bombing of the Turkish town of Suruc on 20 July, resulting in the deaths of thirty-two students, introduced a new and complex dynamic to an already inflamed region. The most immediate impact of this deadly attack has been a dramatic change in Turkey's policy towards IS, and towards the Kurdish Workers’ Party (PKK). Turkey has long been criticised for its lack of military action against the former – and has even been accused of assisting or facilitating IS actions, despite several incidents on the Turkey-Syria border, and many see the recent events within Turkey as a wake-up call for the government. Turkey and the USA began coordinating airstrikes against IS targets in northern Syria after the Turkish government granted the US military and its coalition partners access to the Incirlik Air Base.

This change in policy and its aftermath does not bode well for regional stability. With the victims of the Suruc attack being mainly Kurdish youth activists, it and the state’s response have acted as a catalyst for destroying whatever trust had been developed during the nascent peace process between the Turkish government and the outlawed PKK. Only two years ago talks in Imrali between the government and PKK head Abdullah Ocalan promised to end the thirty-year old war between them. Now the PKK has capitalised on anti-government sentiment and responded to the Suruc incident with a renewal of fatal attacks on Turkish security forces across the country. Ankara responded by bombing the PKK stronghold of Kandil in northern Iraq. Added to this volatile mix is the Revolutionary People’s Liberation Party-Front (DHKP-C) – also outlawed as a terrorist group by the Turkish government – which carried out the 10 August attack on the US consulate in Istanbul.

These developments occur at a time when Turkey attempts to work through a fragile interim period following its 7 June parliamentary elections, which will likely see a new election within the next few months. The June election also produced a watershed result for the pro-Kurdish People's Democratic Party (HDP) which secured thirteen per cent of the vote, giving it eighty parliamentary seats. The ruling Justice and Development Party (AKP) dropped by five percentage points, losing its parliamentary majority. The result helped bolster the PKK, which had not demobilised but had redeployed arms caches around the region. The other factor strengthening the PKK’s hand is the victories it and its allies have secured against IS in Syria and Iraq.

Ironically, AKP’s overtures towards the PKK played a significant role in its loss of votes. Many of its former nationalist voters switched parties because they perceived the AKP as soft on the Kurds. Its former Kurdish voters, on the other hand, changed their votes because they regarded the AKP as not having followed through on the agreements with the PKK. However, Turkey’s recent attacks on the PKK in northern Iraq emphasise that the AKP is no longer open to engagement with the PKK. The AKP will also use its new hawkish attitude towards the Kurds to woo Turkish voters – both those who benefitted from the temporary social and economic benefits of peace with the PKK, and those nationalists who have been unhappy about the peace talks. On the other hand, the return to violence, mediated as it is through IS, has enabled the hawks of the Kurdish movement to exercise greater political muscle, making them more influential in any possible future negotiations. Individuals such as the PKK’s second-in-command, Murat Karayilan, are likely to contest the de facto leadership of the organisation. The return to violence by both sides has effectively destroyed the two-year-old peace process, and raises many questions.

Is the AKP using its attacks on the PKK and IS simply as a form of politicking, or is there a broader strategy involved? Will the PKK hold any political peace process between the Turkish state and Kurds hostage to its own demands? Does the PKK represent the interests of the majority of Turkey’s Kurds? How will the HDP reach out to non-Kurds in this interim period? And, after having given up the notion of a Kurdish state, will the PKK revive that idea in light of the collapse of talks with the Turkish government, and in light of its military victories against IS and the decaying of borders between Iraq, Syria and Turkey? Can Kurds revive a separation argument – if they wanted to – considering that the Kurdish population of Turkey is geographically dispersed across the country?

If the PKK pursues an agenda of ethnic separation for Kurds, the chances of any political settlement will rapidly decline. This will not bode well for the region as a whole, and the AKP will likely be the biggest loser.

Last modified on Friday, 28 August 2015 15:45
Tweet
More in this category: Serious domestic and foreign policy changes expected in wake of Turkey’s election »
back to top