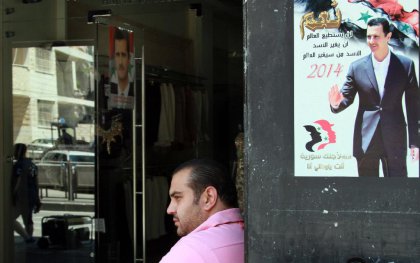 Syria concluded its first multi-candidate presidential election in about fifty years on 3 June, with its result a foregone conclusion – the incumbent, Bashar al-Assad, secured another seven-year term as president. However, the significance of the election is not in its result, nor in the supposedly democratic era that Assad supporters claim it heralds. The election simply confirms the regime’s confidence in its future and its strategy for confronting insurgency, and reveals the disdain with which the regime views demands for Assad’s departure.