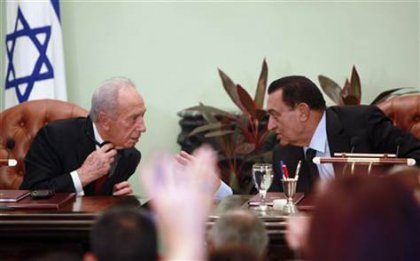 There have been numerous debates recently about the usefulness or otherwise of the Palestinian Authority (PA). In light of these discussions, many leaders, both within the PA and in the Palestinian Liberation Organization (PLO), find themselves in a deep state of frustration. This is because it is becoming evident that the PA can no longer bring about the creation of a Palestinian state, and because Israel has essentially emptied the peace process of all its content. 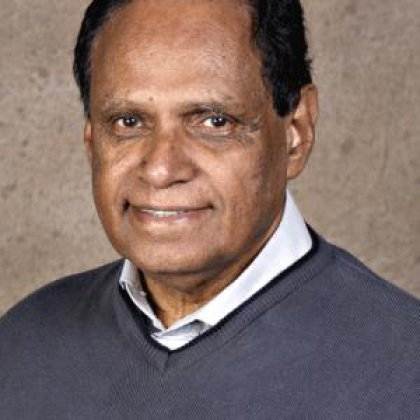 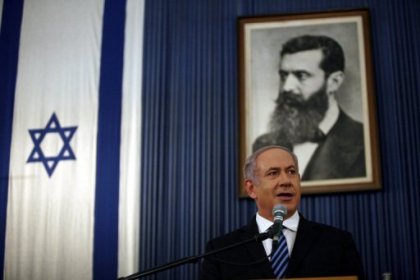 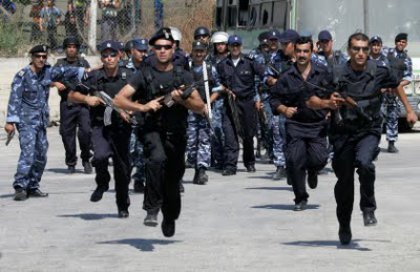