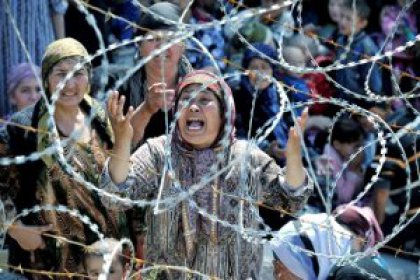 The Kyrgyzstan crisis: Past causes, present consequences and future course

The Central Asian state of Kyrgyzstan was recently gripped by bloody violence that resulted in an estimated 2,000 deaths; several thousand people were wounded, several thousand more were turned into refugees, and several hundred houses were burnt during the violence. The fighting seemed to have been between clans, involved criminals, and, eventually, pitted ethnic communities against each other in the southern towns of Osh and Jalalabad close to the borders with neighbouring Uzbekistan and Tajikistan. A number of factors combined to play their part in aggravating the situation to such a level. This article will trace the roots of the friction, examine the consequences of the current flare-up, and will look at the possible course of action for the future of Kyrgyzstan, its political leadership, neighbouring states and regional powers.