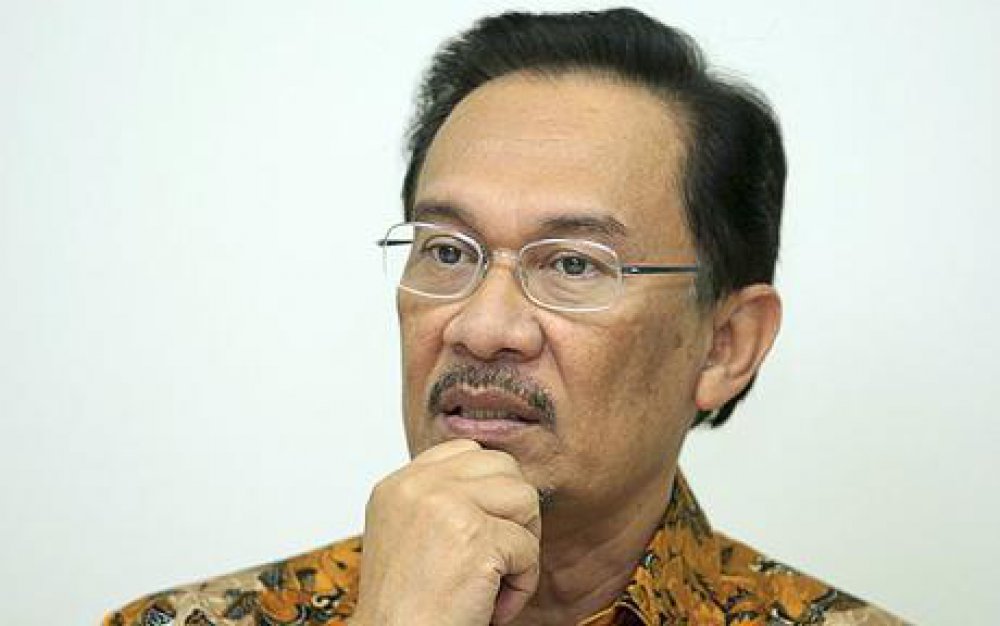 Anwar was the Deputy Prime Minister of Malaysia, serving under Mahathir Muhammad, from 1993-1998. He also served as Minister of Finance of Malaysia from 1991 to 1998, and, before that, as Education Minister.

Highly respected for his principled stance against corruption and his skilful management of the Malaysian economy during the turbulent period of its financial crisis, Anwar is also viewed as one of the forefathers of the Asian Renaissance and a leading proponent of greater cooperation among civilizations. He is an ardent supporter of democracy and is an authoritative voice bridging the widening gap between East and West.

Anwar is currently the de facto leader of the Justice Party (KeADILan) of Malaysia, although his wife, Wan Azizah wan Ismail if officially the party's leader. He is an outspoken opposition leader in Malaysia and returned to active political life in April 2008 with a bid for a seat in Parliament. Since 2004 he has held lecturing positions at Oxford University, Johns Hopkins School of Advanced International Studies, and at the School of Foreign Service at Georgetown University. In March 2006 he was named Honorary President of the London-based think-tank Accountability, and is also the Chairman of the Foundation for the Future.

The AMEC event consisted of an informal discussion. Amongst issues raised and discussed were: Islam and democracy, governance, the Israeli-Palestinian conflict and the international financial crisis.

More in this category: Past Event: Norman Finkelstein's speaking tour in Johannesburg »
back to top