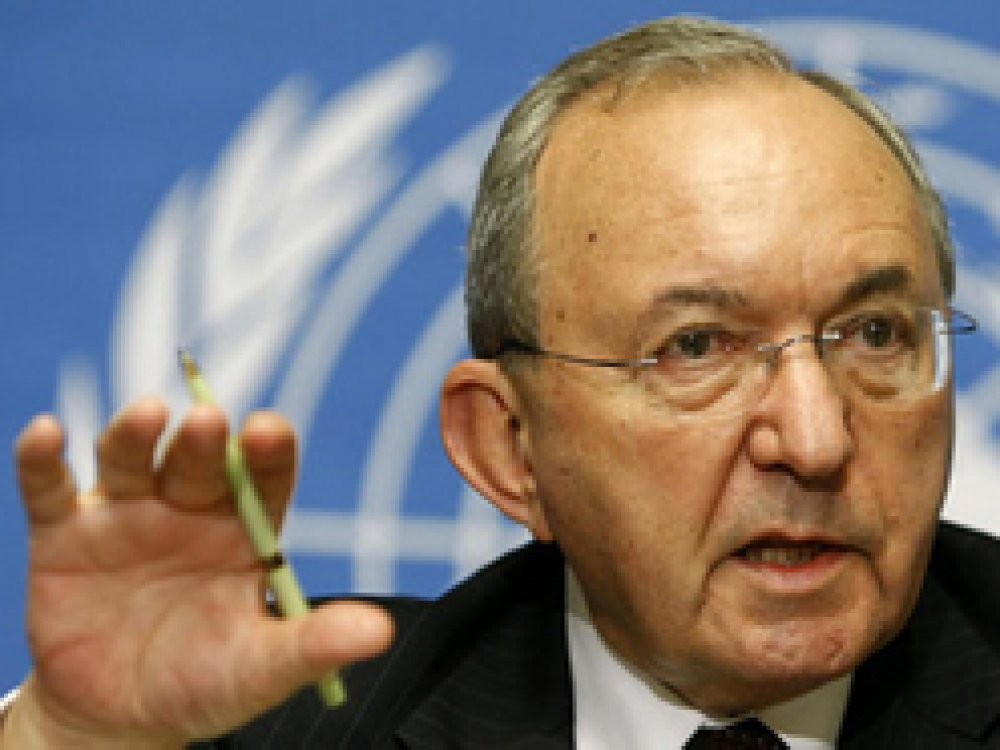 Goldstone, the most prominent member of the commission, is a former judge of South Africa's Constitutional Court, and the first prosecutor at The Hague on behalf of the International Criminal Court for Former Yugoslavia. He also served as the chief prosecutor of the United Nations International Criminal Tribunals for Rwanda. His participation in this Mission has led to the report being widely called "The Goldstone Report".

The report contains detailed analysis of incidents in Gaza, the West Bank and Israel, as well as analyses of documentation, photographs and videos accessed by the Mission and interviews that it carried out. Members of the mission heard testimonies during two separate public hearings held in Gaza and Geneva; both were webcast in their entirety. The decision to hear participants from Israel and the West Bank in Geneva was taken after Israel denied the Mission access to both locations. Israel also failed to respond to questions posed to it by the Mission and its failure to do so has earned Israel criticism by civil society and the media. Palestinian authorities in both Gaza and the West Bank cooperated with the Mission.

Whilst the report implicates both Israeli and Palestinian forces (in particular, Hamas) for war crimes, overwhelming condemnation is reserved for Israel, mainly due to its disproportiante use of force against the people of Gaza, in contravention of international law.

Some of the conclusions of the report are: