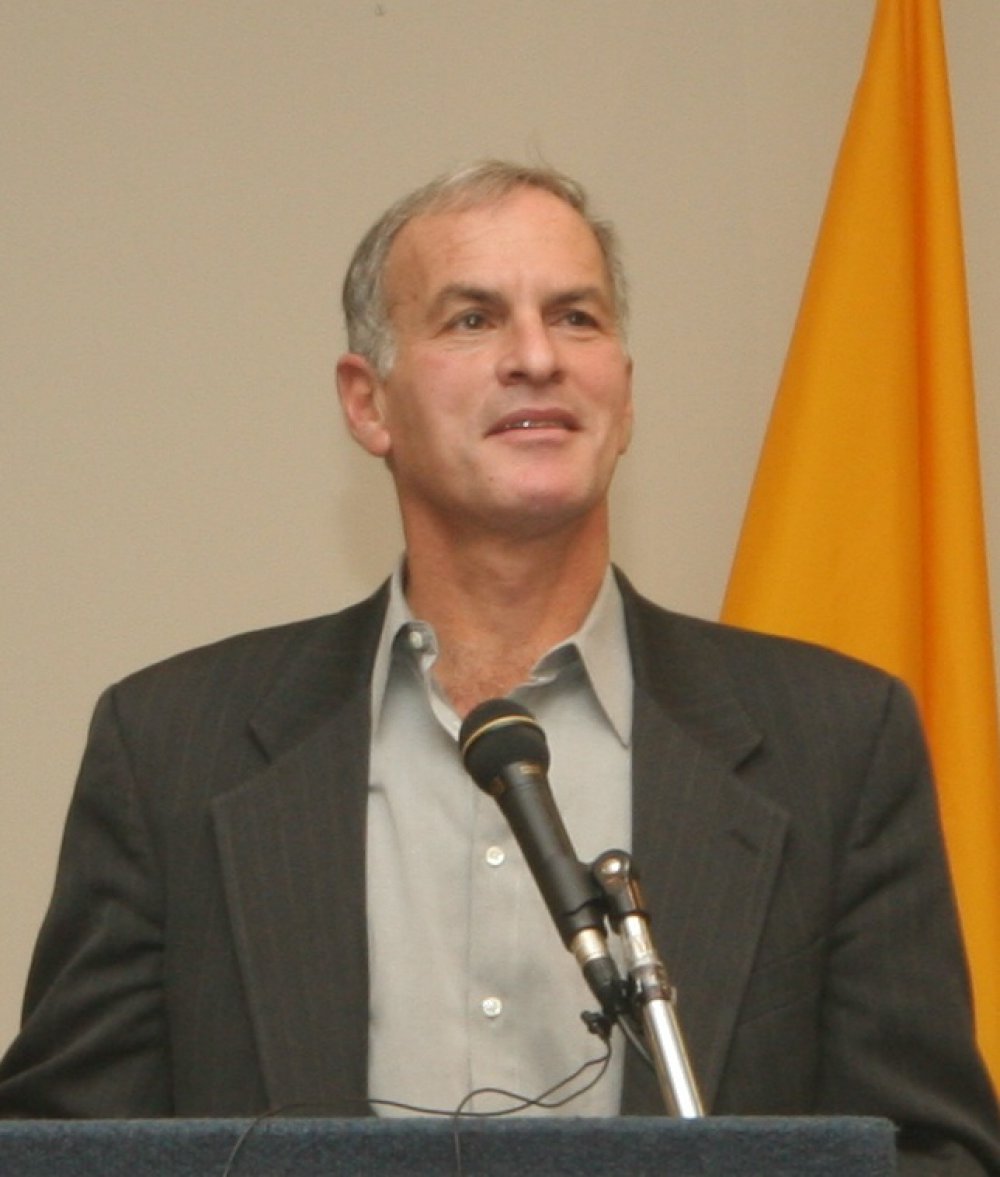 A son of survivors of the Nazi holocaust in the mid-20th Century, Finklestein is an outspoken critic of Israel's policies towards the Palestinian people, and has repeatedly questioned the abuse of the holocaust and the misuse of Anti-Semitism for Zionist objectives.

Besides his speaking appointments, Finkelstein also engaged in a number of interviews with television, radio and print media agencies during his stay in Johannesburg.

The public lecture and seminars took place over four days, from the 12 to the 15 August. The public's response was positive, with each of the speaking engagements very well attended.

Finkelstein's first speaking arrangement, at WITS, was entitled, "The Israeli-Palestinian Conflict and the Politics of Knowledge". Finkelstein focused on academic literature surrounding the conflict, especially works coming from within Israel, critical of the regime. He also questioned the so-called peace process, pointing to the agreement of the international community on a two-state solution, with the exception of Israel and America.

"What's Wrong with Zionism" was the title of the public lecture which took place at UJ. Finkelstein demystified the concept of Zionism as a political ideology, having little to do with religion, but mostly with resources and power.

The academic seminar held at UJ, on Friday, brought together academics and professionals to discuss "The Roots of the Conflict and Prospects for Peace", during which Finkelstein provided a history of the conflict, with a special focus on the most recent attacks in Gaza. He also outlined the peace process based on a two-state solution.

Finkelstein's last speaking engagement in Gauteng was a public seminar held at AMEC's seminar room. The topic of the seminar was "The Israeli Lobby and the Misuse of Anti-Semitism". Finkelstein explained the reasons for America's staunch support for Israel, as well as the use of antisemitism as a political tool.

The audiences also had the opportunity to interact with Finkelstein in extensive question and answer sessions, after all four events.

More in this category: War crimes in Gaza, says UN Goldstone Commission »
back to top