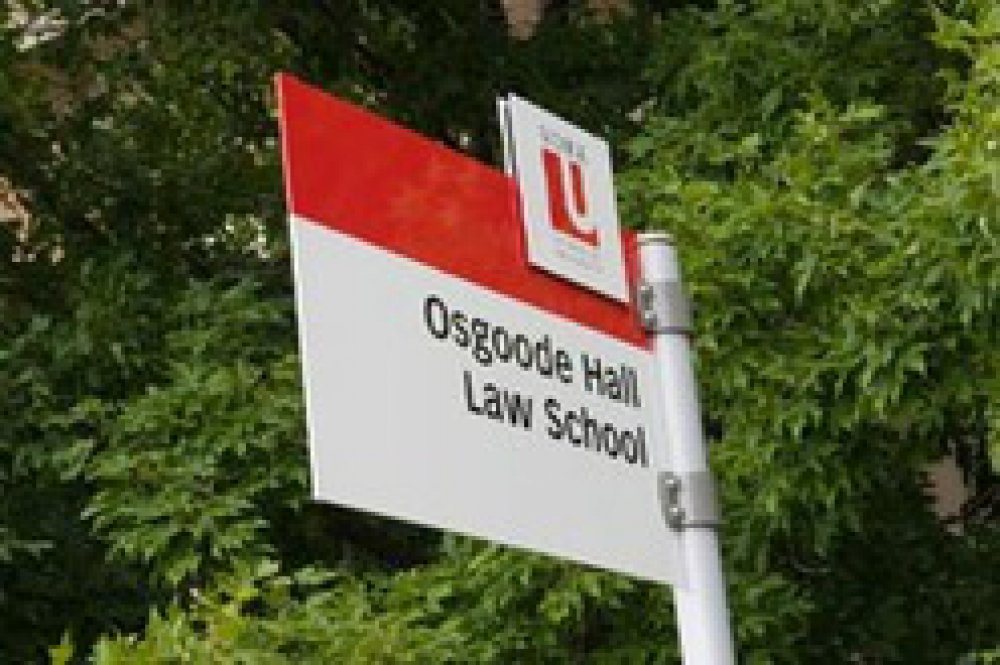 The Executive Director of the Afro-Middle East Centre, Na'eem Jeenah, last week presented two papers at a conference convened by the Osgoode Hall Law School at York University in Toronto, Canada. About 60 speakers presented papers at the conference, which had the theme "Israel/Palestine: Mapping Models of Statehood and Paths to Peace".

The three-day conference, from the 22 to the 24 June 2009, attracted some 200 participants from all over the world. Despite attempts by the Zionist lobby in Toronto to pressurise the Canadian government, which indirectly funded the event, to review the conference, it went ahead and was a massive success. The first day witnessed a protest outside the university gates organised by the Jewish Defense League.

Na'eem's first paper was entitled "Islam, Islamists and Statehood in Palestine". The second paper, which was co-authored with Salim Vally, Senior Researcher at the Education Policy Unit at the University of the Witwatersrand, was entitled "The National Question and a future Palestinian/Israeli state and society: Comparisons with South Africa".

More in this category: Norman Finkelstein on SA speaking tour; co-hosted by AMEC in Gauteng »
back to top