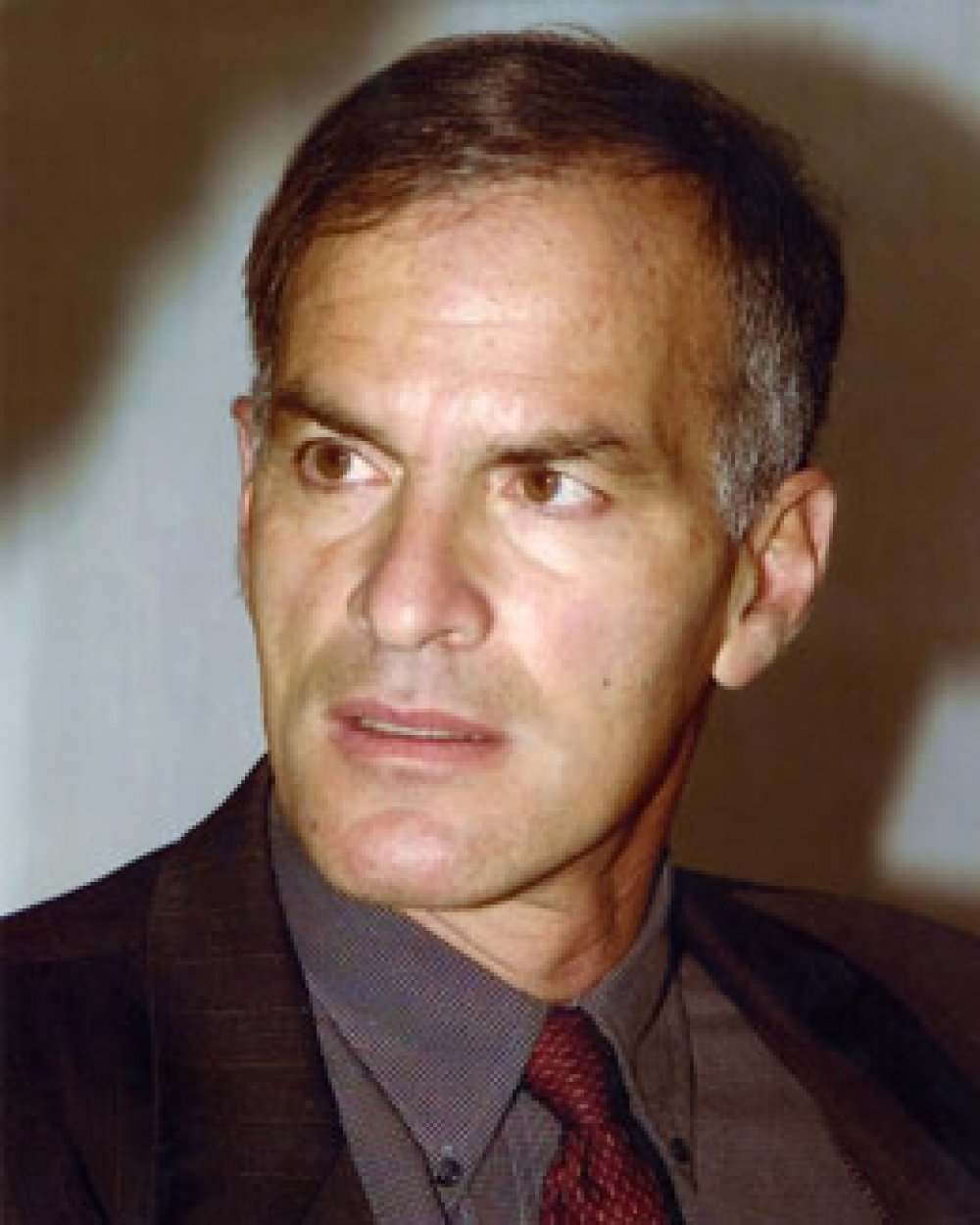 Well-known American academic, Professor Norman Finkelstein, will visit South Africa from the 12 - 21 August 2009, presenting a series of lectures and seminars around the country.

The Afro-Middle East Centre (AMEC), together with the University of Johannesburg's Centre for Study of Democracy (CSD) and the WITS University's School of Social Sciences will host the Gauteng leg of Finklestein tour from the 12 - 16 August 2009, which will include three seminars and one public lecture.

For more information on Professor Norman Finklestein, please visit his website, or the following links

The case for Norman Finkelstein

Israel and Palestine: Roots of Conflict, Prospects for Peace.

Dershowitz v. Finkelstein: Who's Right and Who's Wrong?

A Conversation with Professor Norman Finkelstein