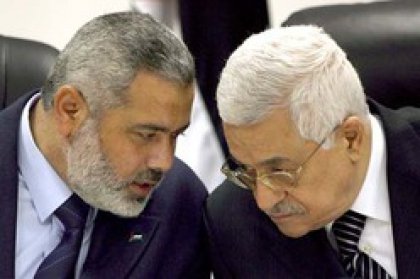 The Palestinian reconciliation agreement still lacks the necessary momentum to transform it into a practical programme that has the potential to be implemented on the ground. Sixth months have lapsed since the signing of the reconciliation agreement on 3 May 2011, yet no genuine initiatives have been presented for its implementation. This despite the fact that negotiations between Fatah and Hamas happened throughout most of 2009, and it took nearly eighteen months to respond to Hamas' objections. Although the 4 100-word draft agreement was thorough and detailed, it appears to lack any sign of life. 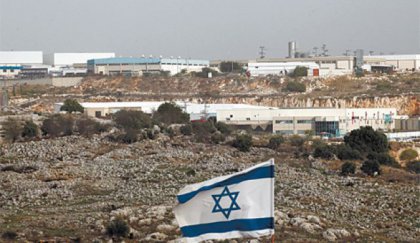 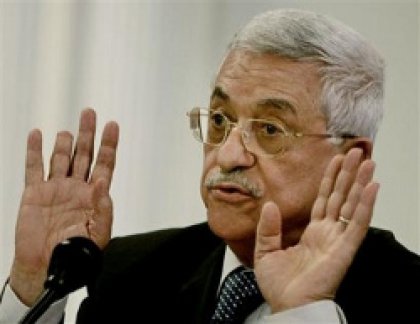 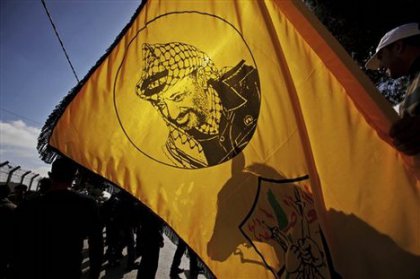 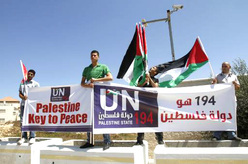