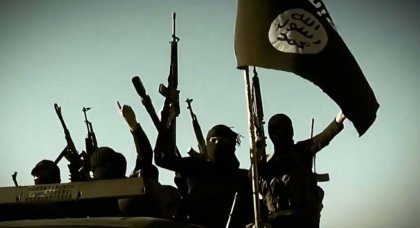 The revelation that the alleged mastermind of the 13 November Paris attacks claimed by the Islamic State group (IS) was of Moroccan descent, the turmoil in Libya, and the general strife in numerous African countries such as Nigeria and Somalia that is being attributed to IS and Al-Qa'ida has sparked speculation that IS is likely to expand within Africa, and even in South Africa.

However, most of these assertions are the result of hurried summaries rather than sober analysis. One news outlet, for example, carried two contradictory headlines on the IS threat in Libya within two days of each other. One claimed IS was ‘struggling to expand in Libya’ and the other that IS ‘could expand from Libya’. 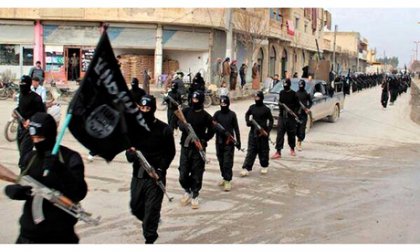