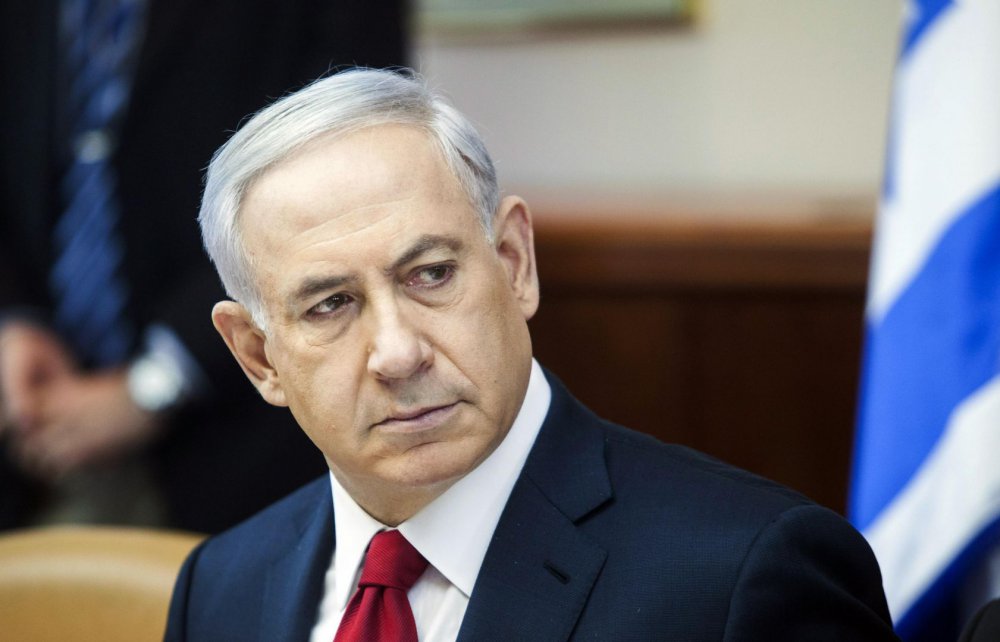 The dismissals follow acrimony between Netanyahu and his more centrist – but still right-wing – coalition partners Hatnua and Yesh Atid. Disagreements over Jewish settlements, economic policy, and the ‘Jewish Nation State bill’ had led Livni and Lapid to openly criticise Netanyahu. The ‘Jewish Nation State bill’ caused much friction, and Livni and Lapid pushed for a cabinet vote against it. Lapid had also refused to support 75 million dollars of funding for settlement expansion because of Netanyahu’s refusal to implement a bill exempting first time home owners from VAT, and the increasing demands of the army for money to replenish weapons stocks after the recent Gaza offensive. He also criticised Netanyahu’s approach to the USA, arguing that he had damaged Israel’s relations with its ally.

These disagreements occurred in a sluggish economy, with the distinction between middle and working classes blurring. Poverty stands at over twenty per cent, and social spending is a mere fifteen per cent. Further, with Israel’s fifty-day offensive on Gaza, Israelis witnessed the ability of Hamas and other groups to fire rockets into Tel Aviv and Jerusalem, increasing perceptions of insecurity. This was compounded by protests in East Jerusalem when Palestinians, frustrated by the lack of political and economic opportunities and with the increasing efforts to Judaise the city, engaged in acts of civil disobedience, some of which turned violent.

Seeing the opportunity to capitalize on Israeli Jews’ desire for greater security, Netanyahu, preferring a coalition of extreme right-wingers and religious parties, sought to engineer a cabinet collapse. In the 2013 election, extreme right wing and religious parties gained only sixty-one seats, forcing Netanyahu to form a government with Yesh Atid and Hatnua. Following Monday’s meeting with Lapid, the prime minister’s office issued a statement listing five conditions for Lapid to adhere to, including ceasing criticism of Netanyahu, an affirmative vote on the ‘Jewish Nation State’ bill, and a freeze on the zero percent VAT bill for new home owners. Lapid refused to abide by these conditions, especially the housing bill freeze which had been central in Yesh Atid’s 2013 electoral campaign.

The March 2015 election now called will likely result in a Knesset similar to the current one, but with a rightward shift. Lapid will probably lose the most, as polls show him losing eight seats. Netanyahu, already the second longest serving Israeli prime minister, will likely remain in his position, mainly because there is no real alternative to his ideological positions and his ability the manoeuvre in the Israeli political system. His popularity is about thirty-eight per cent, double that of his closest rival, Labour leader Isaac Herzog. Naftali Bennett’s Jewish Home party (which gained twelve seats in 2013) and Moshe Kahlon’s new party will increase their influence as a consequence of the rightward shift.

For Jewish Israelis, these developments will mean a continuance of the status quo, especially in the realm of security. Palestinian citizens of Israel will feel even more disenfranchised, especially after the ‘Jewish Nation State’ bill passes during the next Knesset sitting. Further, the increase in the threshold for gaining Knesset seats from two to 3.25 per cent of the vote means that unless Palestinian parties unite under one banner – which seems unlikely – the eleven seats they currently hold will drastically be reduced. Lastly, any hopes for a revival of negotiations with the Palestinian Authority will be further reduced. Bennett, who will probably play a more prominent role in a new government, has already expressed opposition to a two-state solution, and the president, Reuven Rivlin, had announced a desire for Israel to annex the West Bank. This forces Palestinians to re-evaluate current and past strategies, and forces those who have touted negotiations as the only route for the realisation of Palestinian rights to decide whether it is time to reconsider other forms of dealing with Israel. Despite the weakness of all sides in the Palestinian body politic, the resistance paradigm will likely become a more attractive option for Palestinian factions and people. The PFLP’s assertion that the recent synagogue attack was a ‘natural response to the crimes of the occupation’ illustrates this shift in thinking. The Palestinian Authority, however, seems unable to make that paradigm shift.

Last modified on Wednesday, 18 February 2015 13:40
Tweet
More in this category: Tensions in Jerusalem: Demanding political measures not moral outrage »
back to top