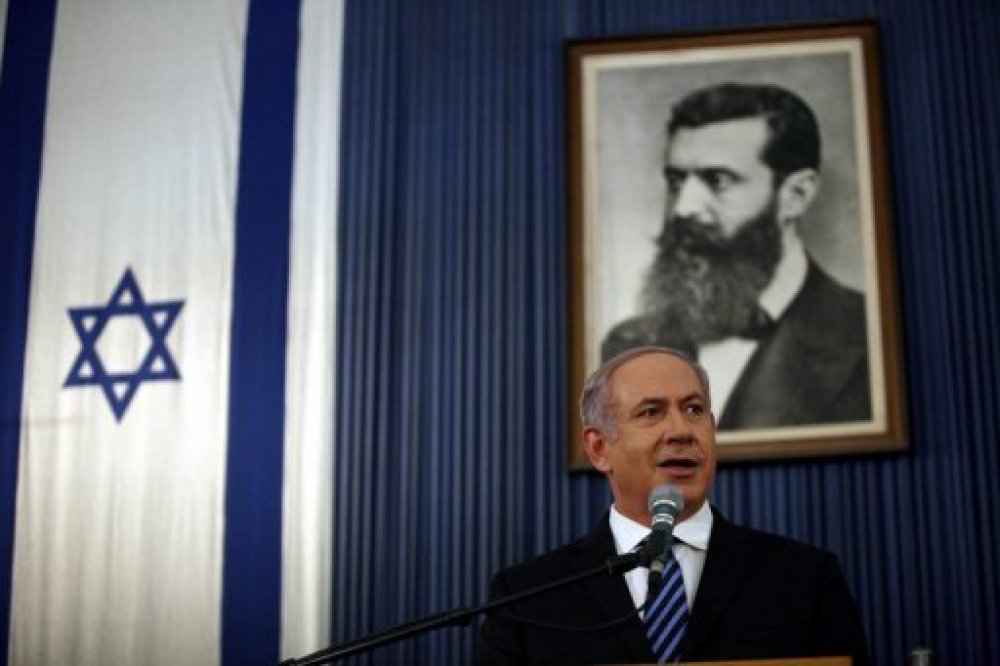 Introduction Israeli Prime Minister BinyaminNetanyahu's government has approved a set of new policies that relate to entrance and immigration into Israel. The government contends that the motivation that urged it to pass such policies was the problem of illegal entry into the country. Based on these policies – which could soon turn into laws if they pass three consecutive readings in the Knesset –applicants for Israeli citizenship will not only be required to express their loyalty to the country according to the common text 'I declare that I will be a loyal citizen to the state of Israel', but they will also have to add 'as a Jewish and democratic state'. These policies were put forward by a number of ministers backed by their parties and extremist, right-wing parliamentary blocs –particularly Yisrael Beitenu (Israel our Home) headed by Avigdor Lieberman. This party, especially, seeks to impose a number of laws on Palestinians in Israel in order to restrict their freedom and movement. &Demographics It is clear that the issue of loyalty is not as much related to illegal entry as it is to the issue which persistently haunts right-wing Israelis, namely the demographic motive. Statistics show that the number of Palestinians is increasing and now constitutes approximatelyfifty percent of the entire population within British Mandate Palestine. These figures indicate that the demographic 'risk' has future repercussions on Israel as a Jewish state.

A review of the various proposals on this issue indicates that Israeli citizenship is conditional not only on loyalty to Israel as a state, but alsoIsrael as a 'Jewish and democratic state'. The proponents of this project claim that it is 'similar to allegiance oaths known in many countries and consistent with the spirit and content of the Declaration of the Establishment of the State of Israel'.

An in-depth analysis of this claim shows that in developed and enlightened countries, and even in some developing countries, those applying for citizenship are not required to pledge loyalty to a religion or a specific ideology but rather to the constitution, democratic norms and specific laws of that country. For example, the pledge of allegiance in the USA commits one to adherence to and defence of the Constitution. Similarly, allegiance in Norway, Belgium, Singapore and Brazil is for the respective country's laws and understanding of rights. Even in developing countries where there are national or religious minorities, the oath of allegiance rests on an impartial basis and the main focus is on loyalty to the state. In India, for example, the oath of allegiance is to the constitution and to civil obligations. The same applies in China where allegiance is to the state and not to Buddhism or the ruling Communist Party.

Nor does the US, India or any other state require allegiance to the Christian, Hindu or any other faith. For this reason, it is difficult to accept that the oath of allegiance for a Jewish state is 'normal and in effect in many countries' as the Israeli government has claimed during the debateof loyalty laws and other racist policies targeting Arabs. The proponents of these laws disguiseand distort the realities in most countries, including developing countries, in order to justify their racism. The kind of oath of allegiance proposal in Israel seems strange in our contemporary world, and understanding that is a prelude for understanding the proposed law and its implications. Moreover, laws are meant to challenge and confront issues and problems that need a solution.
We notice that these policies – which will likely be passed in the future as laws – were issued for political rather than legal or social aims or for facilitating people's lives. Instead of organising a relationship between the state and the Arab minority and dealing with them as citizens, the Israeli government has declared that it is against them and would fight them if they did not respond to its laws, including the loyalty law. This means that Israel has effectively declared war against its own citizens! As we talk about the motivations behind these policies, we realise that the government, including the prime minister and a large number of particularly right-wing ministers, question the loyalty of the Arab citizens sixty-two years after the establishment of the Israeli state. This is occurring despite the fact that these Arab citizens still live in Israel. The other claim – that the oath of loyalty is consistent with the Declaration of the Establishment of the State of Israel – is also faulty. (This does not suggest that we accept the declaration or agree that it is an entirely democratic document.) The Declaration mentions that Israel will 'ensure complete equality of social and political rights to all its inhabitants irrespective of religion, race or sex; it will guarantee freedom of religion, conscience, language, education and culture.' It further states that Arab Israelis are entitled to 'full and equal citizenship and due representation in all its provisional and permanent institutions'. This latter provision, however, is not demonstrated in the oath of allegiance proposed in the new law. &Significance and Repercussions

&Ppossible Scenarios It seems that the proposal for such a law came into being in the context of the peace settlement between Israel and the Palestine Liberation Organisation (PLO). Thus, it can be speculated that Netanyahu's government is trying to link the future of the Jewish identity of the state to its stand towards the Palestinians of 1948 and the solution of the Palestinian issue as a whole. Based on the aforementioned, the implications of this decision are expected to result in one of three scenarios: &1. Increase of tension and restrictions on the Palestinians of 1948 This scenario is based on the system of racist laws and procedures imposed by consecutive Israeli governments on the Palestinians of 1948. It is reinforced by statistics which show that, demographically, the Palestinian population will be equal to the Jewish population within Mandate Palestine in the near future. This possibility is likely because of the pressure imposed by the Israeli government on the Palestinians and the increasing popularity of right-wing and religious extremists among Jews, in addition to the continuous encroachment of Jewish settlers on the property and sacred sites of the indigenous people of the land. &2. Starting a policy of displacement What opens the door for this possibility is the refusal of the Palestinians of 1948, Muslims and Christians alike, to takean oath of allegiance, thus making it likely that the Israeli government will pursue a series of punitive measures against them. These measures include, but are not limited to, awithdrawal of Israeli citizenship, refusal to give the citizenship to children and newborns, and the exclusion of Palestinian citizens from public life and public institutions. This possibility is enhanced by the increase of racist feelings amongst Israelis and the pursuit by Israeli right-wing forces, such as Yisrael Beitenu, of the idea of population and territory exchange in the context of a peace settlement with the Palestinians. &3. Exposing Israel to international isolation There is no doubt that the loyalty law and the procedures that accompany it would characterise the political system in Israel with a set of values and customs different from those known in democratic countries. This would add to the accusations increasingly being levelled against Israel as a threat to international peace and security and as a successor to the former apartheid regime in South Africa. The confluence of four factors enhances the possibility of this scenario becoming a reality:

* Al-Zaytouna Centre and Afro-Middle East Centre thank Dr. Johnny Mansour for authoring the original text on which this assessment was based

Last modified on Wednesday, 18 February 2015 14:54
Tweet
More in this category: Evaluating Salam Fayyad's government in Ramallah »
back to top