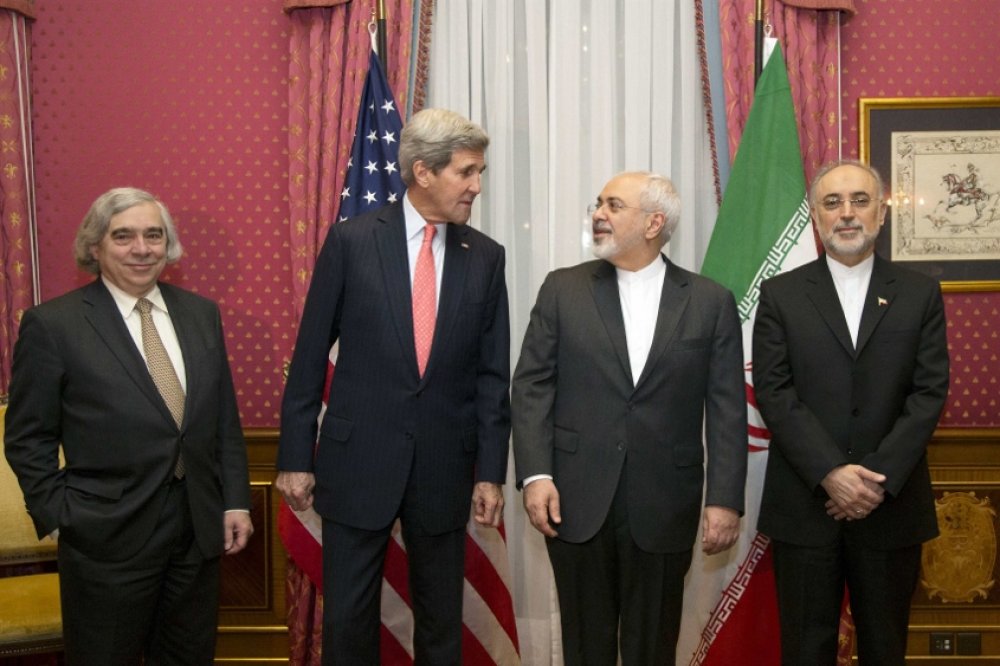 Last modified on Tuesday, 10 November 2015 17:54
Tweet
More in this category: Does Pakistan’s refusal to join Saudi Arabia in Yemen indicate a pivot towards Iran? »
back to top