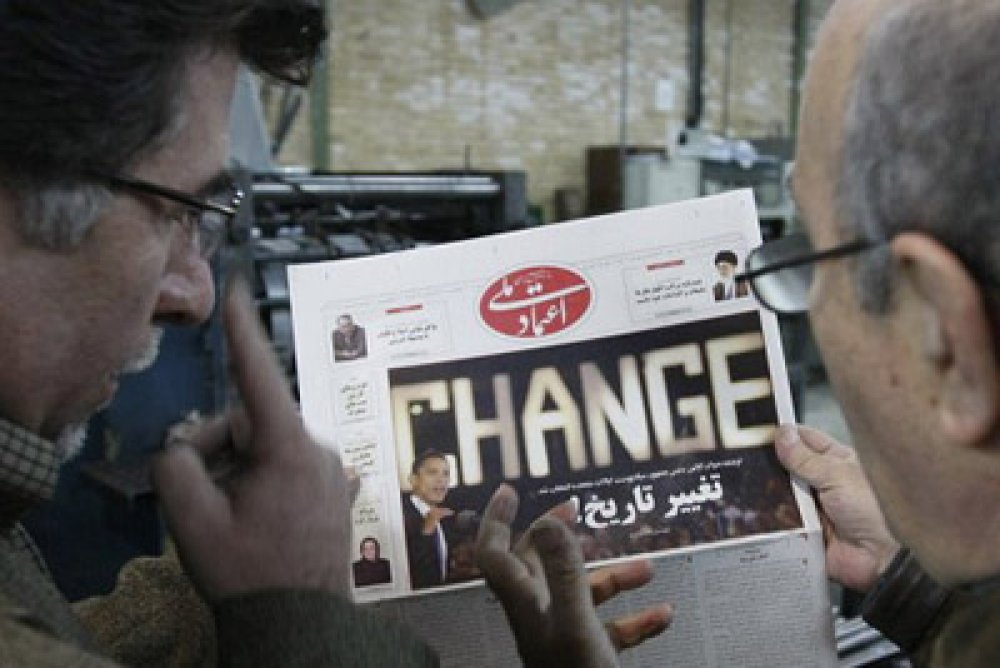 The first anniversary of Barack Obama's inauguration as President of the United States came this week. The sharpest criticism of Obama's first-year record on domestic and economic affairs came from the Nobel prize-winning economist, New York Times columnist, and Princeton professor Paul Krugman.

This line from Krugman encapsulates the concern many of us have:

"I'm pretty close to giving up on Mr. Obama, who seems determined to confirm every doubt that I and others ever had about whether he was ready to fight for what his supporters believed in."

Tagged under
Read more
Page 3 of 3