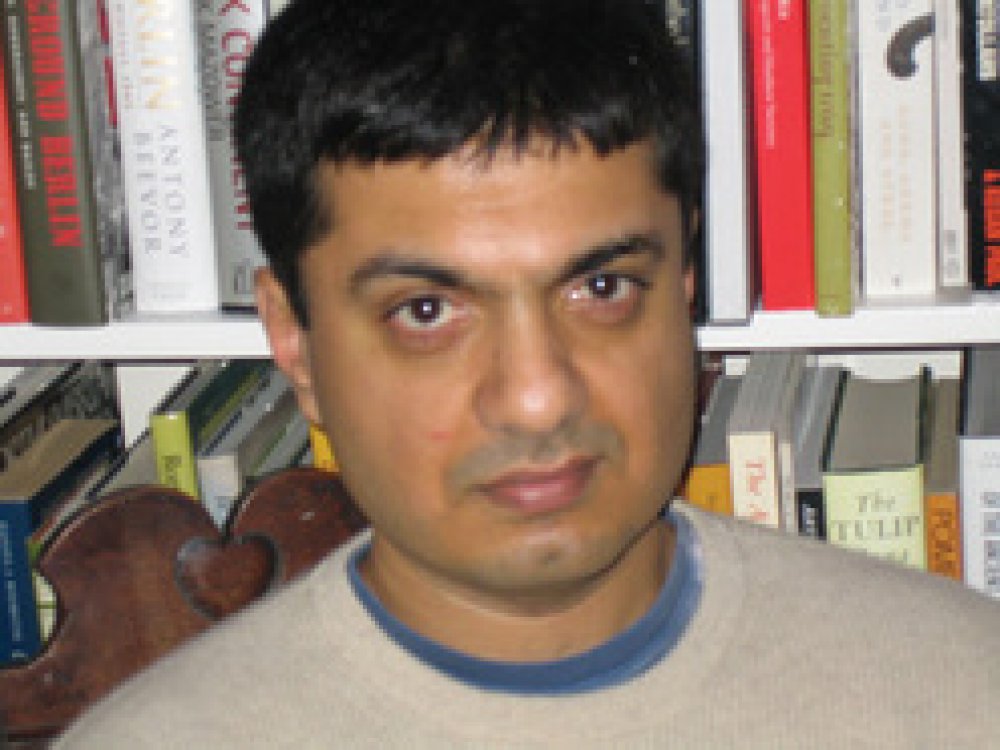 Devji is a historian who specializes in studies of Islam, globalization, violence and ethics. He has been teaching teaching at the New School for Social Research in New York City, and has just been appointed to a post at Oxford University in the United Kingdom.

Now a Canadian citizen, Devji is Zanzibari, having been born in Dar es Salaam in 1964. His undergraduate education was at the University of British Columbia, where he received double honours in history and anthropology. He received his PhD from the University of Chicago with a dissertation entitled “Muslim Nationalism: Founding Identity in Colonial India”, and was chosen as a Junior Fellow at the Harvard Society of Fellows. He has taught at Yale University and also served as Head of Graduate Studies at the Institute of Ismaili Studies in London.

In 2005, Cornell University Press published Devji's Landscapes of Jihad: Militancy, Morality, Modernity, a book which explored the ethical premises of jihad as opposed to its more widely-studied purported political ones. The book draws a distinction between the majority of Islamist organizations - which are concerned with the establishing of Islamic states - and al-Qaeda with its decentralized structure and emphasis on moral rather than political action. Devji's second book, The Terrorist in Search of Humanity: Militant Islam and Global Politics, was published by Columbia University Press in 2008. Devji is also a regular contributor to the scholarly journal Public Culture, and serves on its editorial committee.

Last modified on Thursday, 19 February 2015 16:30
Tweet
More in this category: Iraqi ambassador speaks at AMEC on challenges of democracy »
back to top