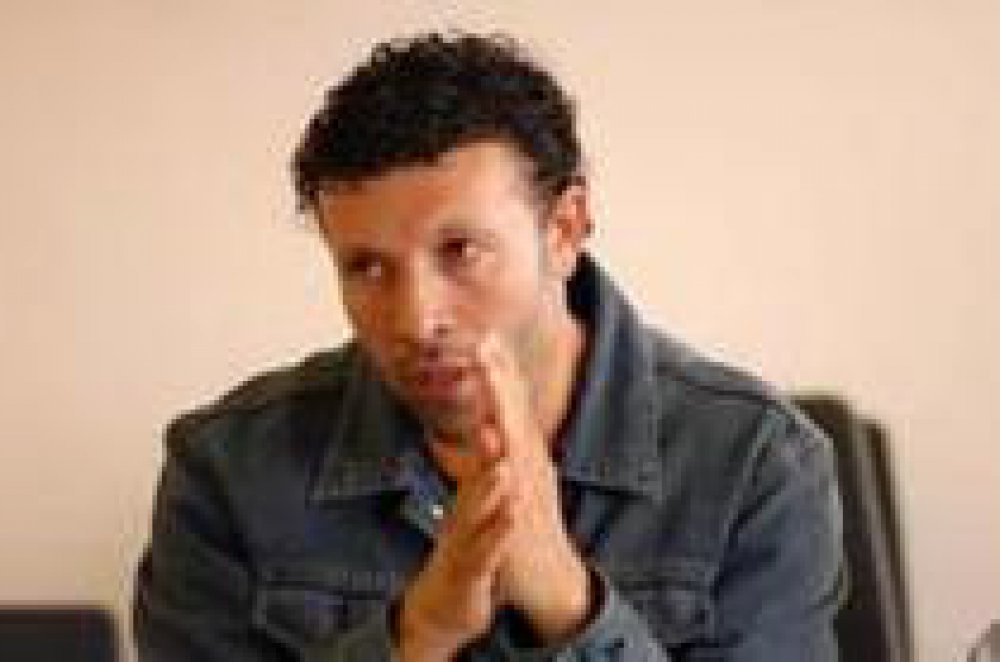 He said a significant consideration was that 'every people has a history and a heritage.' Despite the historical tension between this heritage and modern political ideologies such as socialism or liberalism, the Arab tradition is not one devoid of democracy and pluralism, he said. However, he added, the infrastructure of democratic transition such as the practice of free and fair elections had been missing.

Sadiki positioned his presentation in contrast to the dominant orientalist narrative of the uprisings which presents Islam as having rendered the region inhospitable to democracy or democratisation. He challenged the view that the uprisings were simply a technical replication of western democracy or ideologically motivated.

The post-colonial project of state-building, Sadiki argued, resulted in systems of government in a number of Arab states that provided subsidised goods in exchange for political deference. This was not citizenship, but de-citizenship within the context of rentier states, he said. Although in some states liberation from colonialism was achieved through the military in top-down revolutions, these military leaders failed to develop 'people's states'. Instead, they were characterised by hegemonic systems of control over the populations and everything below the state.

The uprising in Egypt, for instance, was a 'de-revolution' in the sense that it was reclamation of citizenship. Sadiki explained that the uprisings was a re-negotiation of the contract of political deference in favour of a moral economy. This contract was first questioned after the collapse of the oil pricing system in the 1980s. Typically, the decline of the state's economic power resulted in its failure to deliver the type of subsidies and welfarism it had promised.

Riots and protests that had occurred at the time in Algeria, for instance, did not achieve a critical mass organised enough to threaten the state. Sadiki referred to this as 'tipping-point' politics. In the context of increasing socio-economic strife, the tipping point was finally reached in Tunisia and Egypt when the army pushed authoritarian leaders to leave office by offering them 'protective packages'.

Sadiki believes the 2011 uprisings were just the beginning and that people would return to the streets to determine the future of the 'Arab spring'. These revolutionary uprisings, he said, had centred on the occupation of public space where the public reclaimed the architecture of the authoritarian state, a reclamation and occupation that neither the state nor the army had anticipated or were prepared for. For the first time, he added, the people had transcended the 'barrier of fear'.

In addressing the religious nature of some revolutionary movements and the future democratic governments, Sadiki pointed out that it was religious discourses, not liberal or socialist discourses, that had contested colonialism and the authoritarian secularism that followed. He contended that the resource one taps into for change – religious or not – is irrelevant. The common western presumption of democracy as irreligious was 'stuck in [a time] when democracy was about the division of state and religion,' he said. 'Islam is a terrain of contestation,' he explained, 'It cannot be cemented to a Westphalian template.'

* The Afro-Middle East Centre regularly hosts seminars and public discussions on the socio-political situation in the MENA region and the larger Muslim world. If you would like to be added to AMEC's events mailing list please email us at This email address is being protected from spambots. You need JavaScript enabled to view it.

Last modified on Friday, 20 February 2015 08:33
Tweet
More in this category: Seminar: Al-Qaida, Jihad and the Democratisation of Islamic Authority by Faisal Devji »
back to top