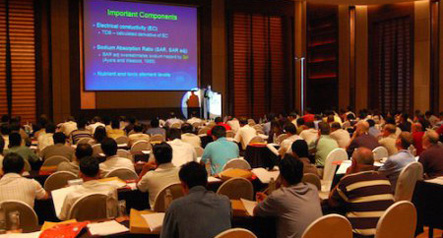 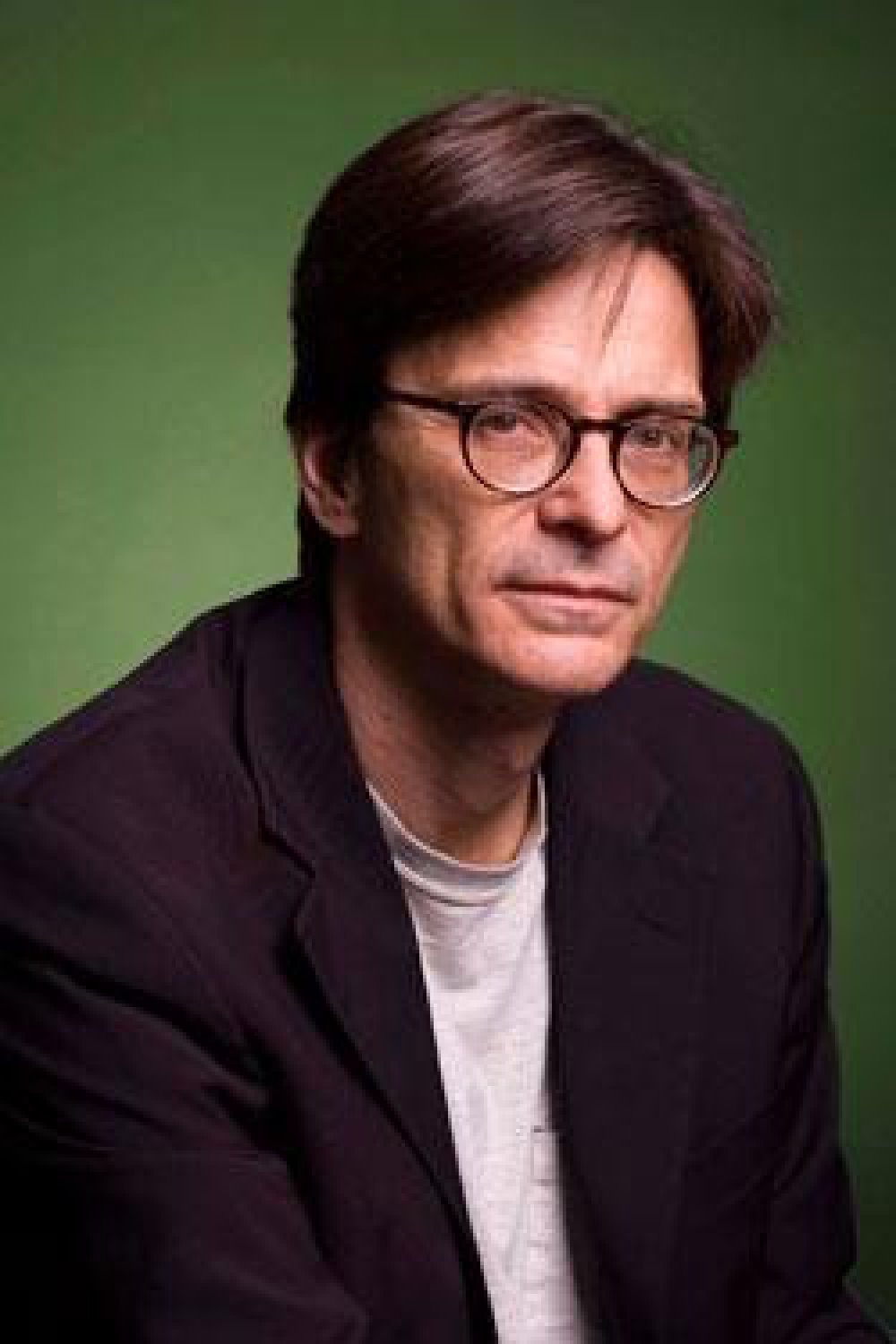 Seminar: The Obama factor and prospects for Middle East Peace

Much hype and excitement from various roleplayers around the world accompanied Barack Obama's election as president of the United States of America. Many people believed that some of the US policies that would change under an Obama administration would be relations with the Middle East. What will Obama's policy be on the question of Israel and a Palestinian state and will he do anything to action this? Will he continue the harsh rhetoric against Iran? Was he serious about withdrawing troops from Iraq? These are some of the questions that will be addressed by Professor Robert Jensen at a seminar organised by Amec in May.

Professor Robert Jensen is a leading progressive American public intellectual.He is an associate professor in the School of Journalism and director of the Senior Fellows Honours Program of the College of Communication at theUniversity of Texas in Austin.

Jensen is a powerful and inspiring speaker and dissects the multifaceted natureof US power. His opinion and analytical pieces on such subjects as foreign policy, politics, and race have appeared in papers around the US. In 2001, he was reprimanded by his University for asking: “What makes the grief of a parent who lost a child in the World Trade Center any deeper than the grief of a parent who lost a child in Baghdad when U.S. warplanes rained death on the civilian areas of Iraq in the Gulf War?” According to Jensen, the United States was “just as guilty” as the hijackers in committing acts of violence. Jensen wrote that the attack on the World Trade Center and the Pentagon “was no more despicable than the massive acts of terrorism... that the U.S. government has committed during my lifetime.” Jensen has been particularly critical of the role of the U.S. in the Middle East.

Jensen’s latest book, All My Bones Shake: Seeking a Progressive Path to the Prophetic Voice, will be published later this year by Soft Skull Press. He also is the author of The Heart of Whiteness: Confronting Race, Racism and White Privilege(City Lights, 2005); Citizens of the Empire: The Struggle to Claim Our Humanity (City Lights, 2004); and Writing Dissent: Taking Radical Ideas from the Margins to the Mainstream (Peter Lang, 2001); co-author with Gail Dines and Ann Russo of Pornography: The Production and Consumption of Inequality (Routledge, 1998); and co-editor with David S. Allen of Freeing the First Amendment: Critical Perspectives on Freedom of Expression (New York University Press, 1995).