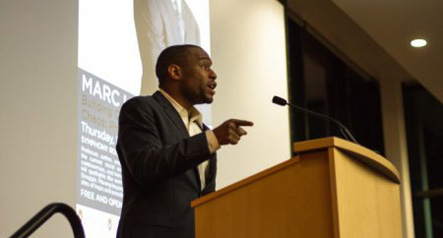 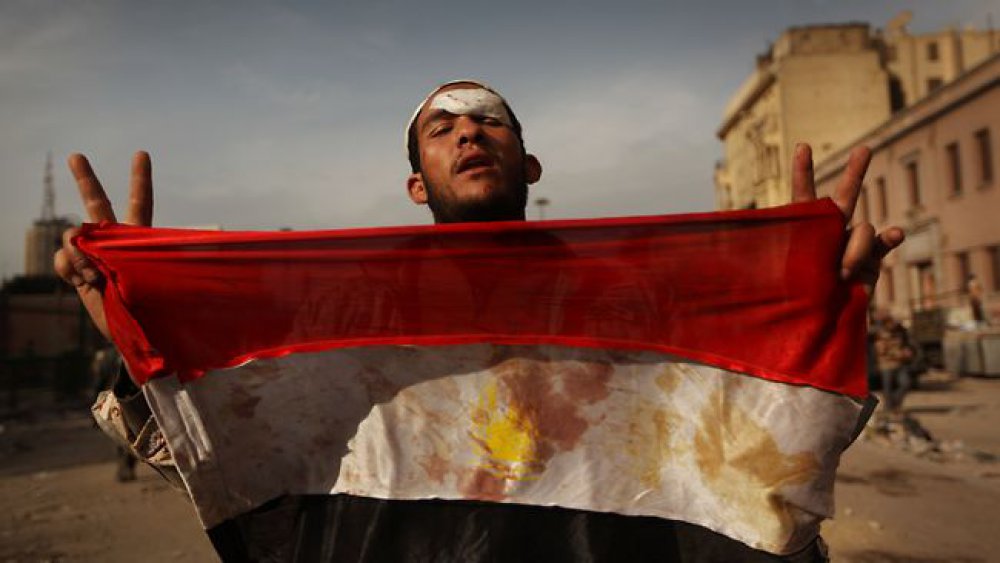 [Public Lecture] Egypt and the struggle over democracy

The Afro-Middle East Centre and the Department of Political Studies, WITS University, invite you to a seminar:

Topic: Egypt and the struggle over democracy 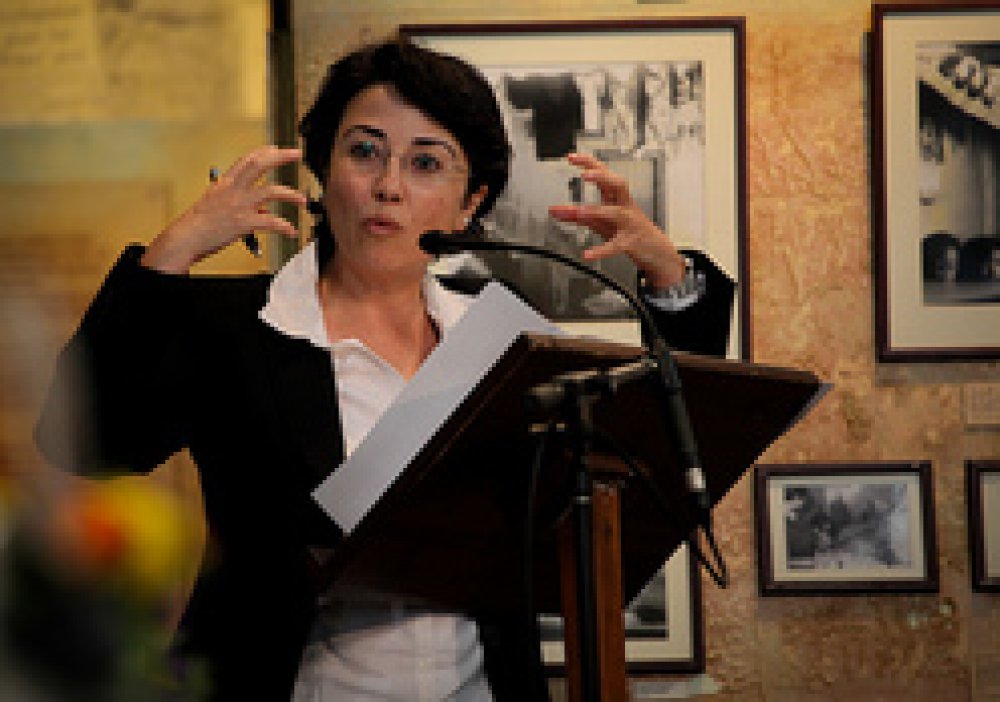 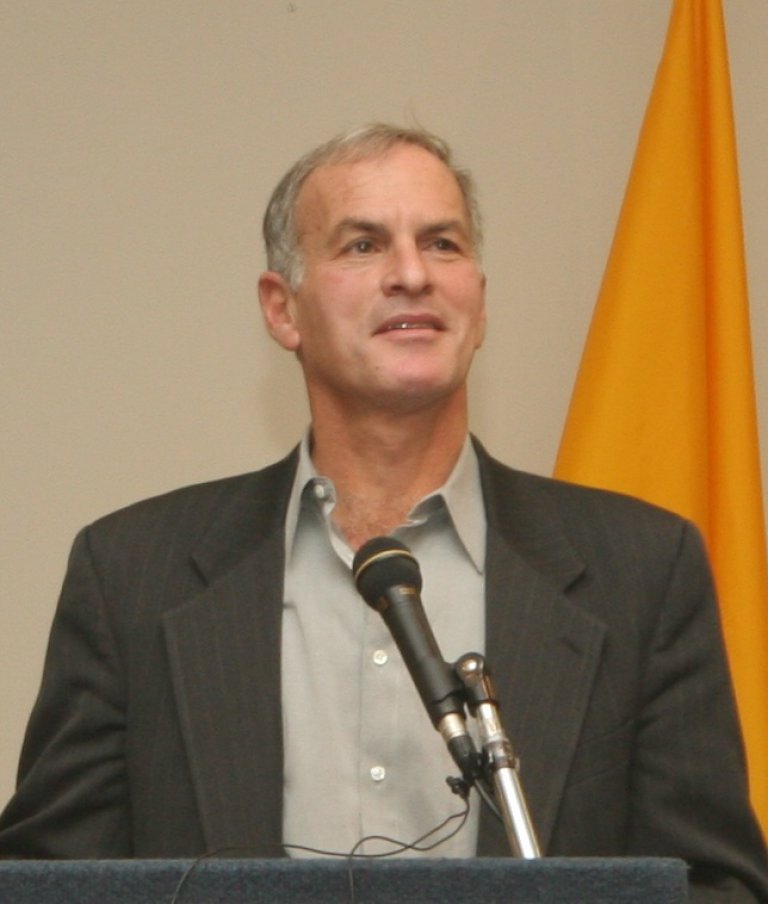 Na'eem Jeenah, Executive Director of AMEC, said that AMEC was very pleased to partner with the CSD in hosting the public lecture and seminars for Finkelstein.

For more information, please contact the Afro-Middle East Centre by calling +27 11 7826754 or e-mailing This email address is being protected from spambots. You need JavaScript enabled to view it.