South Africa will attend a Middle East conference in Paris next month to take part in facilitating a two state solution. This emerged from a meeting between President Jacob Zuma and his Palestinian counterpart, Mahmoud Abbas in Pretoria. 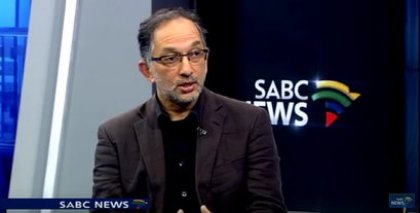 Na'eem Jeenah on the Saudi blasts

There have been three suicide attacks in 24 hours in Saudi Arabia. Four security staff were killed when an attacker blew himself up at a parking lot outside the Prophet's Mosque in Medina. Five other officers were wounded.