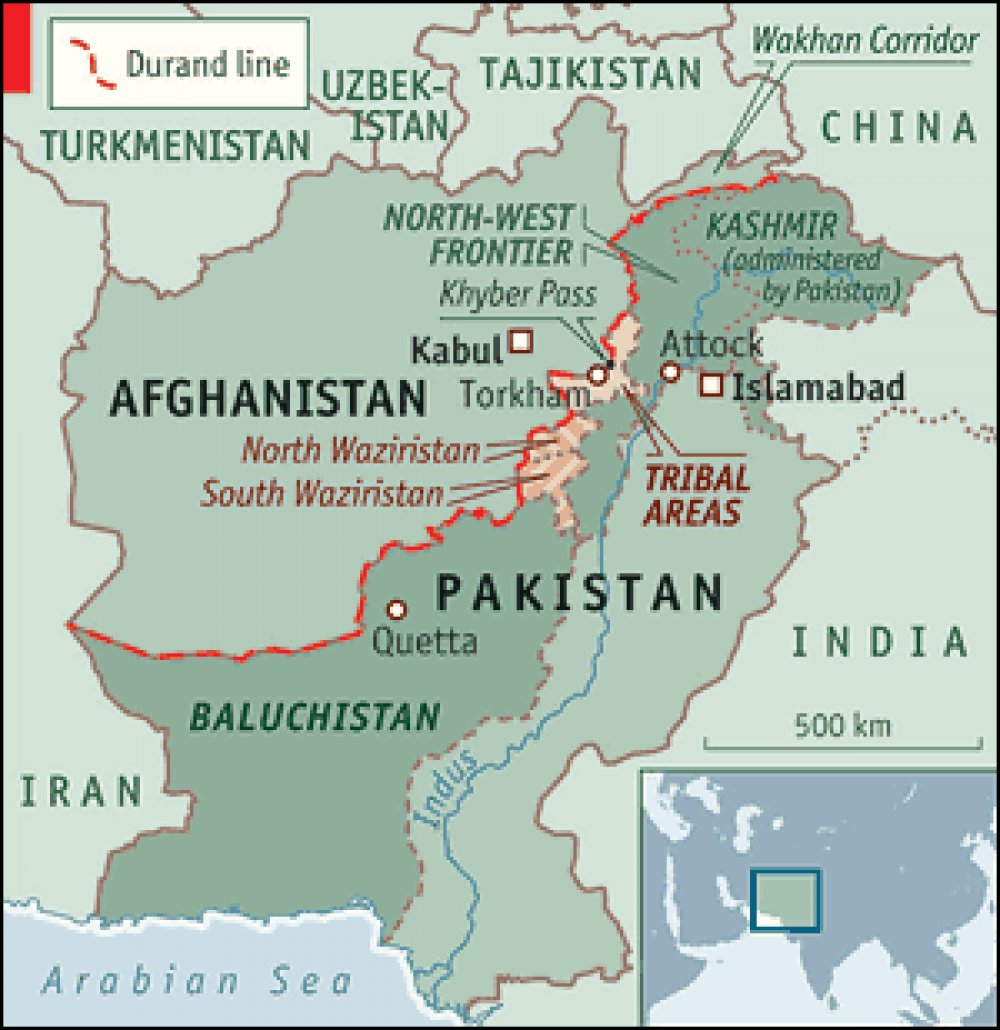 The Afro-Middle East Centre will be hosting a seminar on the 4th of August 2010 entitled "The AfPak Paradox: Crises and consequences of the latest theatre of the US 'war on terror'". The seminar is presented by Junaid S. Ahmad, an expert on US Foreign Policy towards southern Asia and the Middle East.

Junaid S. Ahmad has a Juris Doctor (J.D.) degree in law from the US, and is a PhD candidate at the University of Cape Town. He is currently a faculty member in the Department of Law and Policy at the Lahore University of Management Sciences (LUMS), Lahore, Pakistan. His areas of expertise include political Islam, Islamist social movements and globalisation, US foreign policy, and critical issues confronting the Muslim world. He has lectured and written widely on these topics. He was president of the US-based National Muslim Law Students Association (NMLSA), and is on the Board of the Muslim Peace Fellowship. He works on a number of interfaith initiatives for social justice, including the US-based National Interfaith Committee for Social Justice and the international group Peace for Life.

The United States is now engaged in the longest war in its history: The war in Afghanistan. In its ninth year, the war is becoming increasingly bloody and costly, with increasing casualties for both Afghans and US-NATO soldiers. What is now being viewed by many analysts as a complete fiasco is only compounded by the dramatic escalation of the war into Pakistan, with unmanned US drone attacks violating Pakistani sovereignty on a weekly basis. What has emerged in both Afghanistan and Pakistan, however, is fierce Islamist resistance composed of different groups challenging US power and the Pakistani state's collaboration in American designs in the region. US President Barack Obama has faithfully kept his promise to fight this "good war" in "AfPak". Assessing and analysing the politics and consequences of the US "War on Terror" in this critical region is crucial to understanding the trajectory of US power in the world, and the stability of two crucial countries in Southwest Asia. This seminar will contribute to such an understanding.
Date: 4th of August 2010
Time: 18:00 for 18:30
Venue: AMEC Seminar Room
Address: 38 Louw-Geldenhuis Road, Emmarentia, Johannesburg
RSVP: Ashwin 011 782-6754 or This email address is being protected from spambots. You need JavaScript enabled to view it.
Last modified on Friday, 20 February 2015 08:22
Tweet