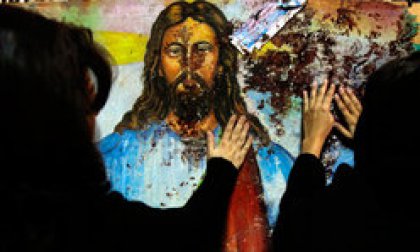 Egypt and the attack on the Church of Saints

In the early hours of the new year, a Coptic church in Alexandria, Egypt, was the target of a violent terrorist attack which resulted in the death of twenty-one Coptic Christians and left more than seventy others, including a number of Muslims, injured. The attack resulted in a state of shock reverberating through the state and the government, as well as in the sphere of public opinion. Over the next three days, a number of Egyptian cities witnessed a wave of violent demonstrations and mass rallies organised by Coptic Christians. At the same time, various political parties publicly expressed their feelings of solidarity with the Coptic community, as well as their eagerness to safeguard the unity of the Egyptian people. However, neither the openly declared sentiments of national unity by these political parties nor the statements by President Hosni Mubarak were capable of restraining Coptic violence, which manifested itself in a series of sporadic clashes with the state security forces.