The concise idiot's guide to the Egyptian elections 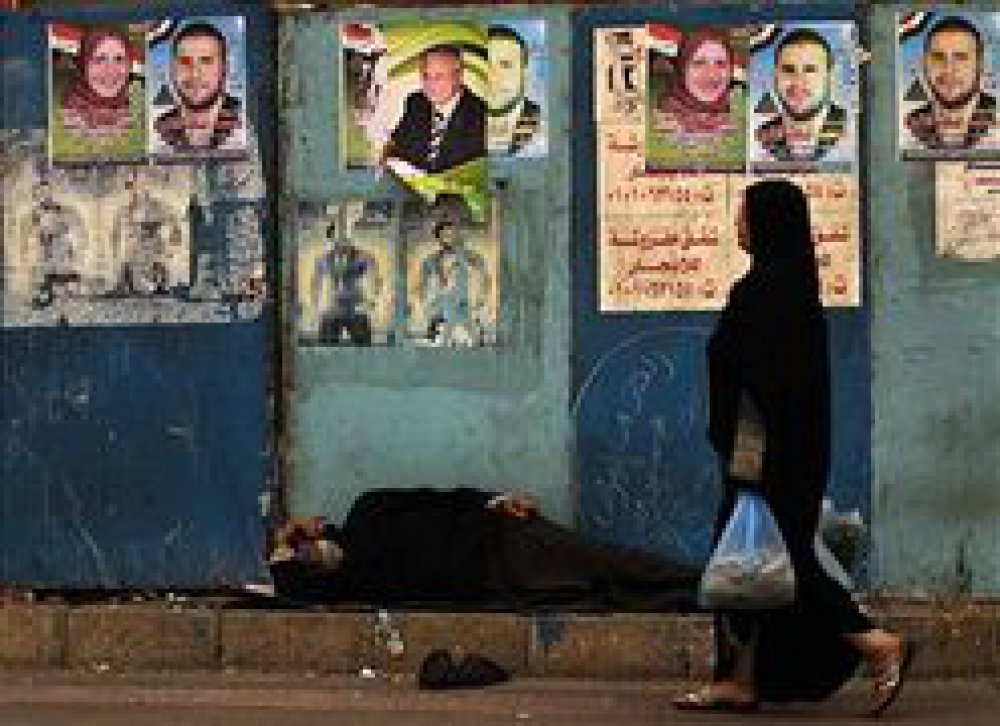 The following article was compiled by Jadaliyya and Ahram Online, and gives a brief and concise insightful guide to the upcoming Egyptian elections beginning on the 28th of November.

People’s Assembly elections: Conducted over three stages, each involving polling in nine governorates (out of total 27 governorates). Run-off elections are held a week later between front-runners in single-winner races where none of the candidates got 50%+ of the total vote.

Polling dates: The election of the People’s Assembly begins on 28 November and ends on 10 January.

Shura Council elections: Also conducted over three stages, each involving polling in nine governorates (out of total 27 governorates). Run-off elections are held a week later between front-runners in constituencies where none of the candidates got 50%+ of the total vote.

Total number of candidates running for individual candidacy seats in both houses: 8,627 for 266 seats(Figures released by Supreme Electoral Commission on 25 October 2011)

A Supreme Electoral Commission (SEC) is tasked with supervising and monitoring parliamentary elections from beginning to end.

According to the most recent amendments of the 1956’s law on exercise of political rights, SEC is made up of purely judicial members (eleven members). The head of the SEC is Abdel-Moez Ibrahim, chairman of Cairo’s Appeal Court.

The 1956 political rights law entrusted the SEC with 16 roles and powers, on top of which are exercising full control of elections, regulating their performance and ensuring that they are entirely supervised and monitored by judges (a judge for every ballot box).

The SEC is also entrusted with selecting polling and vote-counting stations, preparing voter lists, regulating and supervising election campaigns in a way that should uphold the ban on raising religious and racial slogans and symbols.

Offenders of SEC’s regulations on election campaigns are subject to face prison sentences up to 15 years imprisonment, and a fine of up to 200,000 EGP.

The SEC has placed a 500,000 EGP ceiling on campaign expenditure for independent candidates, and 1 million EGP for party lists.

International monitoring of the election:

SEC’s chairman Abdel-Moez has stated that international monitors and media were welcome to take part in “following” – rather than officially “observing” – the upcoming parliamentary election.

Last modified on Thursday, 19 February 2015 09:59
Tweet
More in this category: Egypt’s parliament: A symbolic showdown »
back to top