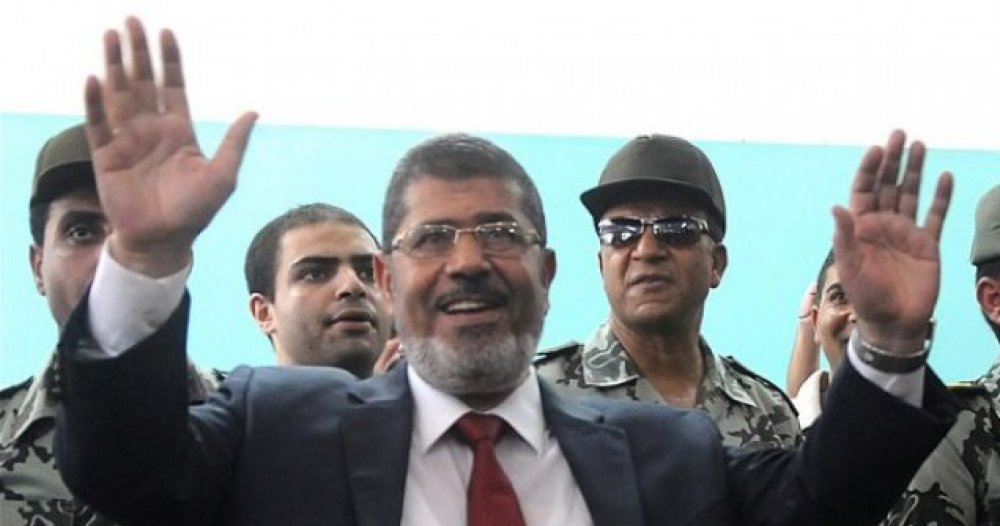 Essentially, the clash is between the old order – represented by the Supreme Council of the Armed Forces (SCAF) – and an emerging new order represented by the Brotherhood, parliament and President Mursi. Other forces within Egyptian society will, at different times, align themselves with one or other of the sides in this confrontation.

The military, which has controlled Egyptian politics for about six decades and owns close to forty per cent of the economy, is determined to control a range of powers and not to allow a democratically-elected parliament or government to have the powers that they would in a normal democracy. The Brotherhood, on the other hand, is determined that the uprisings of the past year result in a new democratic order that is not compromised by SCAF's machinations. However, the Brotherhood also realises that, in Egypt, building a democratic state and society will necessarily be a slow and incremental process lasting a few years.

The tense events of the past few days began with Mursi issuing a decree on Sunday, 8 July that parliament should reconvene. This followed a ruling by the Supreme Constitutional Court (SCC) mid-June that the election of one-third of the members of parliament was unconstitutional and, later, a decision by SCAF to dissolve parliament. SCAF followed this dissolution with an announcement that it would take over parliament's legislative powers. It also arrogated to itself a number of significant presidential powers and made it clear that it could, if it wished, dissolve the constitution drafting committee appointed by parliament and appoint its own.

If nothing else had done so over the past fifteen months, these SCAF decisions brought home to Egyptian society and the world that the military still firmly controlled Egypt. Mursi's Sunday decree challenged that control in a direct way. It attempted to send the message that the president will claim the powers that are his right and that democratic structures must triumph over military power. Whether he succeeded is still an open question.

While the issue of reconvening parliament is being made to seem like a legal issue – including by parliament itself which, in a five-minute session, decided to refer the matter of its dissolution to an 'appeals court' – all the posturing, statements and actions over the past few days are less legal and more political. Even the SCC is playing the role of a political actor rather than a judicial institution and the highest court in the land. In the clash between the old and new orders, the judiciary has expressed where it stands. This was not the first time that judges revealed their political allegiances. Soon after the parliamentary election one judge remarked that if the judges who oversaw the election knew what the results would be, they would have refused to play a role. Egypt's judiciary is a compromised institution whose commitment lies with the old order. Thus the SCC on Tuesday ruled that Mursi's decree to reconvene parliament was invalid – despite the fact that the court has no jurisdiction to make such a ruling. It was, simply, playing politics, which is not the role of the courts.

There have been rumours – and even a purported interview with a member of the Muslim Brotherhood – that Mursi issued his decree only after getting agreement for it from SCAF. Whether this is true or not, what is clear is that the Brotherhood sees itself as part of a long-term agenda of democratisation and does not believe that rushing the process or being unnecessarily radical will be helpful. Thus, it is conceivable that Mursi did get SCAF's agreement. Certainly, his public appearances with SCAF's Field Marshall Mohamed Hussein Tantawi and their seemingly friendly banter seem to indicate that there is no great hostility there. The Brotherhood realises that while it wants real political power to lie in parliament and in the hands of the president, the reality is that it lies with the military. The challenge for parliament and Mursi is how to relocate that power in its rightful place. The Brotherhood has likely chosen the Turkish option of initially playing the game within the rules set by the military but incrementally – over the period of a decade or so – stripping away the military's powers and slowly pushing it into its barracks. Perhaps this attitude is best captured by one Brotherhood insider who said that his party's position toward SCAF is: 'No clash, no total agreement'.

Last modified on Thursday, 19 February 2015 10:41
Tweet
More in this category: The Sinai attacks: Dealing with symptoms not causes »
back to top