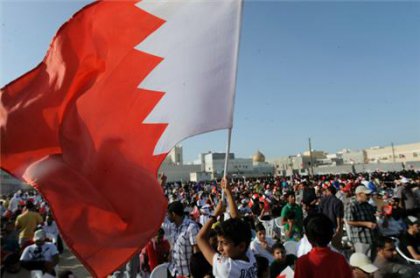 Unless all sides to the conflict agree to an inclusive dialogue in order to reach meaningful reform, Bahrain is heading for prolonged and costly political stalemate.

Popular Protest in North Africa and the Middle East (VIII): Bahrain's Rocky Road to Reform, the latest report from the International Crisis Group, examines the situation in the island kingdom five months after the outbreak of the mass protest, which was followed by brutal government repression. The spasm of violence further polarised a society already divided along sectarian lines and left hopes for genuine political reform in tatters, raising serious questions about the state's stability.

"While mostly calling for political reform leading to a constitutional monarchy in the uprising's early days, protesters steadily began to embrace the more radical demand for the regime's replacement with a democratic republic", says Joost Hiltermann, Crisis Group's Middle East and North Africa Deputy Program Director. "Feeling threatened, the regime lashed back. This spelled the end of talk about dialogue and reform and weakened dialogue's main protagonists". 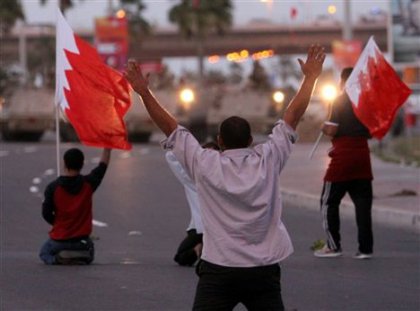 Bahrain: Democracy on the wrong side of global interests

Despite the chronic under-reporting on popular protests in Bahrain, the uprising in the small Gulf state that left over thirty dead and hundreds arrested in a brutal government crackdown offers a potent reading of the regional and global dynamics and interests at play. Mainstream coverage of the uprising has mostly portrayed the Bahraini uprising as an extension, or a natural continuum, of the 'Arab Spring' that has swept across the region. Even though the Bahraini protests might have found inspiration in the tidal wave of calls for democratisation elsewhere in the region, and reflect similar demands for greater freedoms and rights, such a homogeneous framing ignores the particularities of the Bahraini context, and the country's geopolitical and strategic significance. Additionally, it negates a long tradition of pro-democracy campaigns by not contextualising this uprising as an extension of extensive civic and popular protests dating back to the 1990s.