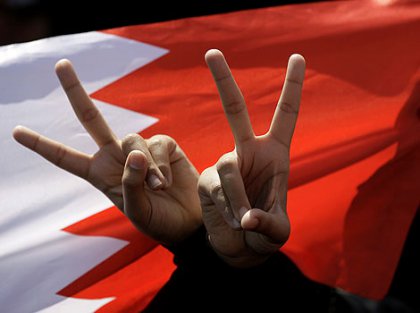 Bahrain’s bitter solutions: Pressures from within and challenges from abroad

At the beginning of July 2011, more than 300 representatives of Bahrain's political and civil society gathered in the country's capital, Manama, for the launch of a 'national dialogue'. Many questions pervaded the atmosphere on the eve of this dialogue, the most important being whether the national dialogue could pull Bahrain out of the political crisis which started on 14 February?

Questions were also raised about whether the opposition's participation – described as 'reticent and pessimistic' – would lead to a political solution, considering its constant claim that the dialogue was not based on true popular representation, and that it ignored the essence of the problem in favour of less important topics. There was doubt about whether the crisis would be resolved soon. This followed Bahrain's King Hamad bin Isa Al Khalifah issuing a decree to form an 'independent fact-finding' committee to examine the violent protests witnessed by the country, and in light of news about the release of detainees, the re-employment of those suspended from their jobs, and talk about the 'redeployment' of the Peninsula Shield forces currently stationed in Bahrain. The Peninsula Shield Force is a military unit set up by the Gulf Cooperation Council, and whose troops entered Bahrain in March to quell the protests there.