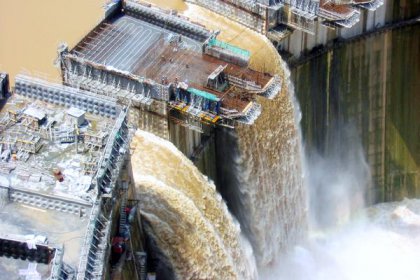 Announced in 2010 to aid Ethiopia’s economic development, and to realise its aspirations to be an energy exporter, the Grand Ethiopian Renaissance Dam (GERD) has resulted in friction between the Nile basin’s three strongest military states. The country’s decision to construct the dam and divert the Nile’s flow to aid in its construction was met by strong rhetoric from the former Egyptian administrations of Hosni Mubarak and Mohammed Morsi, including threats of force. However, the status quo is unlikely to be sustainable. Egypt’s dominance over the river is untenable both morally from an international norms perspective, and practically from economic and military perspectives, as discussed in Part one of this two-part series.
Read more...