What UAE seeks to gain from the Covid-19 crisis 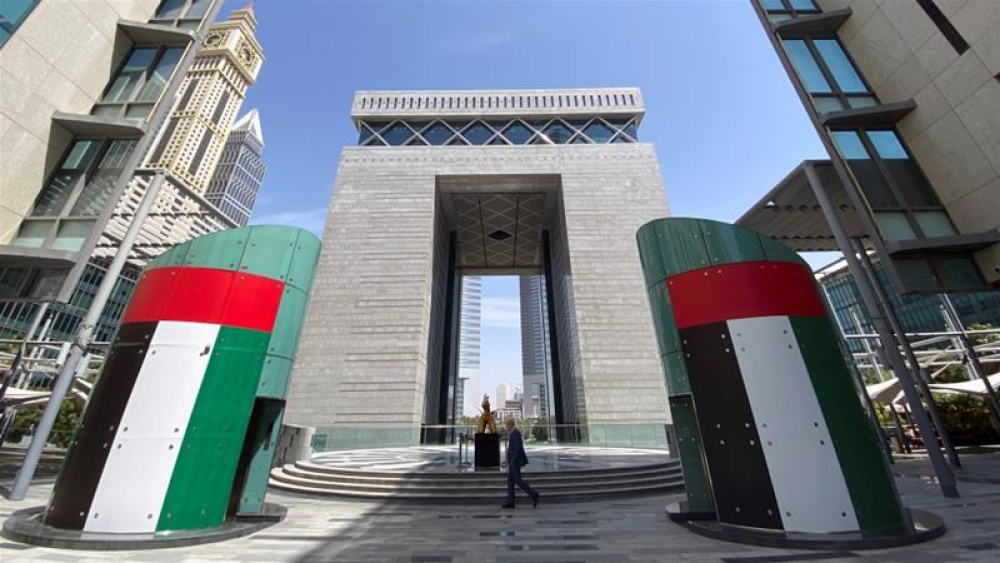 Crashing oil prices and further economic woes from the coronavirus outbreak are hitting the Middle East region hard, with many countries already in need of external support, and even long-standing Gulf Cooperation Council (GCC) heavyweight Saudi Arabia, facing a backlash.

Yet this pandemic could tell a different story for the United Arab Emirates, as Abu Dhabi’s cunning and power-hungry Crown Prince Mohammed bin Zayed (MbZ) has presented his country as a key protagonist in the fight against coronavirus, with humanitarian gestures and communication established with powerful regional actors and international bodies. Ultimately, these stronger ties and a further polished international image could help MbZ’s bid to establish the UAE as a dominant powerhouse in the region. As the UAE has traditionally used aid to justify its interventions in Libya, Yemen, the Horn of Africa and elsewhere, it has now adapted this strategy to the coronavirus pandemic.

By March, Iran had the worst coronavirus outbreak in the region, and the UAE moved by offering Tehran assistance by sending several rounds of aid, building on their already warmer ties from the second half of last year. Abu Dhabi claimed to forge ‘a roadmap to boost stability in the region’, suggesting that political differences would be forgotten during the coronavirus outbreak. On 26 April, Iranian foreign minister Mohammad Javad Zarif and his Emirati counterpart Sheikh Abdullah bin Zayed al Nayhan discussed the coronavirus outbreak and other regional ‘issues of mutual interest’, showing an increased forging of their alliance.

This ties in with the UAE’s interests in Syria, where it increasingly supports Bashar al Asad’s regime as a bulwark against its ongoing regional rival Turkey – a supporter of Syria’s opposition. Bin Zayed called Asad on 27 March, declaring that the UAE ‘stands’ with the Syrian people amid the Covid-19 outbreak. In reality, this helps the UAE bolster its ties with the Syrian government, which it perceives as a vital strategic partner. Abu Dhabi’s coordination with Tehran becomes helpful here, given the latter’s strong influence in Syria since 2013, and its support for Asad during the civil war.

Following a bolstering of ties with Tehran and Damascus, Abu Dhabi has turned to China, another regional actor whose strong ties it depends upon. Having strengthened regional cooperation with Beijing last year, the UAE in February sent China medical supplies as the virus spread there, prompting Lin Yaduo, a diplomat at the Chinese Embassy in Abu Dhabi to praise the UAE’s efforts of solidarity. Their ties subsequently grew, and UAE’s Minister of Foreign Affairs, Sheikh Abdullah bin Zayed al Nahyan, and State and Foreign Minister of China, Wang Yi, discussed how both states’ cooperation was effective in countering the coronavirus, offering a mutual ‘exchange of expertise’ and anti-virus equipment. For the UAE, riding on Beijing’s growing influence in the Middle East and Africa helps solidify its own geopolitical clout. Winning favour with another global power aside from the United States could also grant the UAE further international impunity for its controversial involvement in Yemen, Libya and elsewhere regionally.

Such cooperation could also help ease any differences between the two countries over their operations in the Horn of Africa, where the UAE also seeks to secure control over Red Sea shipping lines for its international maritime trade, while Beijing built rival ports there. After all, the UAE had delivered tonnes of medical aid to Somaliland by 8 April, showing its ambitions to consolidate control over the autonomous region in the Somali Peninsula are still alive, despite recent setbacks such as President Muse Bihi Abdi’s decision last September to turn Abu Dhabi’s military airport in Berbera into a civilian airport.

It also delivered medical equipment to Somalia’s central government, a surprise move considering it had fallen out with Mogadishu in 2018, following opposition to Abu Dhabi’s port development projects in Somaliland and Somalia’s refusal to sever ties with Qatar and Turkey. The UAE is likely being more pragmatic in reviving ties with Mogadishu, seeking to gain influence with Somalia to secure its port influence, and shifting away from its previous ‘divide-and-rule’ strategy.

Yet as the UAE continues its covert support to rogue Libyan warlord Khalifa Haftar’s ongoing military campaign to capture Libya’s capital Tripoli and the entire country, it is clear the UAE’s foreign policy is not being driven by a humanitarian agenda. A continuation of Libya’s war, which looks increasingly likely by the day, risks exacerbating the country’s Covid-19 crisis.

Despite Abu Dhabi’s ulterior motives, it is already gaining international approval for its anti-coronavirus initiatives. The World Health Organisation (WHO) praised the UAE’s efforts to help Iran, while Abu Dhabi’s aid deliveries have largely been in cooperation with the WHO. MbZ recently tweeted of the UAE’s growing communications with David Beardsley, Director of the World Food Program, concerning ways to cooperate over helping people affected by the virus. Bin Zayed also communicated with Bill Gates, a prominent advocate for a Covid-19 vaccination, to discuss ways in which Emirati humanitarian organisations could cooperate with the Bill and Melinda Gates Foundation. Such efforts not only bolster Abu Dhabi’s international credentials, but would also thicken the smokescreen of international impunity under which its zealous foreign policy operates.

Though the UAE faces economic losses, like much of the world and its close ally Saudi Arabia, the traditionally divided nature of the Emirates means Abu Dhabi and bin Zayed’s own interests would be relatively better off. The loss of international investment and travel could leave tourist hotspot Dubai more vulnerable, creating the prospect of another financial bailout and more purchasing of its stakes from Abu Dhabi, as occurred following the 2007-2008 global financial crisis and subsequent recession. Such an outcome would further shift the power balance towards Abu Dhabi, bolstering MbZ’s position as the UAE’s figurehead.

As Saudi Arabia faces economic uncertainty, along with a failing foreign policy and a deteriorating international image, the UAE’s increasingly pragmatic foreign policy has the potential to drive it into a stronger position than Riyadh in a post-coronavirus world.

* Jonathan Fenton-Harvey is a freelance journalist