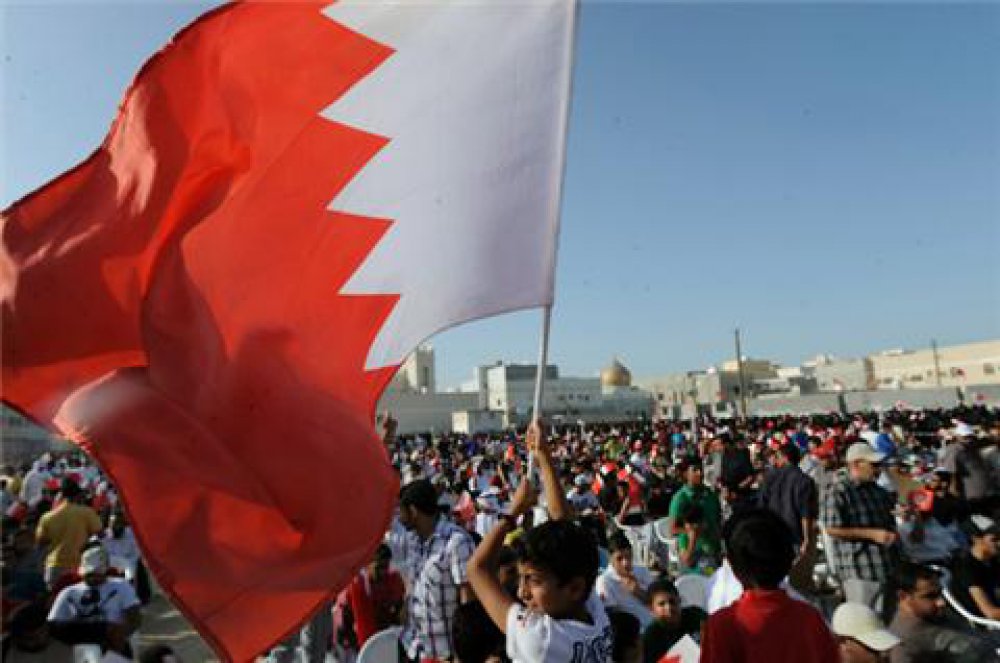 Published in The Gulf
Tagged under

Unless all sides to the conflict agree to an inclusive dialogue in order to reach meaningful reform, Bahrain is heading for prolonged and costly political stalemate.

Popular Protest in North Africa and the Middle East (VIII): Bahrain's Rocky Road to Reform, the latest report from the International Crisis Group, examines the situation in the island kingdom five months after the outbreak of the mass protest, which was followed by brutal government repression. The spasm of violence further polarised a society already divided along sectarian lines and left hopes for genuine political reform in tatters, raising serious questions about the state's stability.

"While mostly calling for political reform leading to a constitutional monarchy in the uprising's early days, protesters steadily began to embrace the more radical demand for the regime's replacement with a democratic republic", says Joost Hiltermann, Crisis Group's Middle East and North Africa Deputy Program Director. "Feeling threatened, the regime lashed back. This spelled the end of talk about dialogue and reform and weakened dialogue's main protagonists".

In February and March 2011, Bahrain experienced peaceful - predominantly Shiite - mass protests that triggered a severe response from the regime headed by the Sunni Al Khalifa royal family. Under pressure from its Western allies and seeking recovery from the shock to its economy, King Hamad bin Isa lifted the emergency law in June and ordered a "national consensus dialogue". However, while on their face these are positive developments, they appear designed more to placate those same allies than to significantly alter the regime's approach toward its own citizens. Repression has eased but not ended, and none of the worst excesses - the lengthy prison sentences for political offences, job dismissals based on participation in peaceful protests, destruction of Shiite mosques - has been reversed. On a more constructive note, the king agreed to an independent international investigation of the events of February and March.

For a real dialogue to start in earnest and achieve a sustainable solution, the regime should first free those arrested for their participation in peaceful protest. It should also end its stigmatisation of the Shiite community as well as the practice of destroying or damaging Shiite religious structures. Nothing short of such steps could even begin to restore a measure of basic trust, without which no genuine dialogue, much less national reconciliation, can take place. For its part, the opposition should make great effort to reassure the royal family, and the Sunni community that supports it, that it seeks an expansion of political rights, not the monarchy's overthrow.

Western states and notably the U.S. will have to play a key role. Washington, which has enormous assets and interests in the Gulf, including Bahrain, should press the regime to cease its human rights violations and institute meaningful reform.

"There is reason to fear that Bahrain is heading for prolonged political stalemate, enforced by a heavy security presence backed by foreign troops and punctuated by protests when circumstance permits", says Robert Malley, Crisis Group's Middle East and North Africa Program Director. "Further repression and violence will not unlock this complex political equation or defuse this combustible situation. The better alternative is for the parties to find a path to dialogue and inter-communal accommodation".

Last modified on Thursday, 19 February 2015 14:58
Tweet
More in this category: Yemen on the brink: The implications of the uprising »
back to top