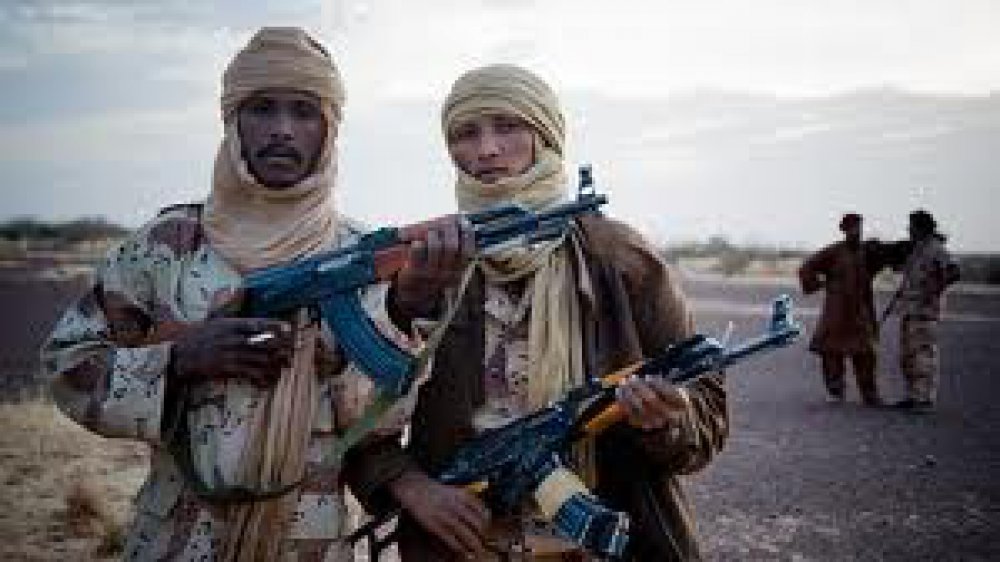 Last modified on Thursday, 19 February 2015 13:24
Tweet
More in this category: Abstract : ‘Jihad’ as a form of struggle in the resistance against Apartheid in South Africa »
back to top